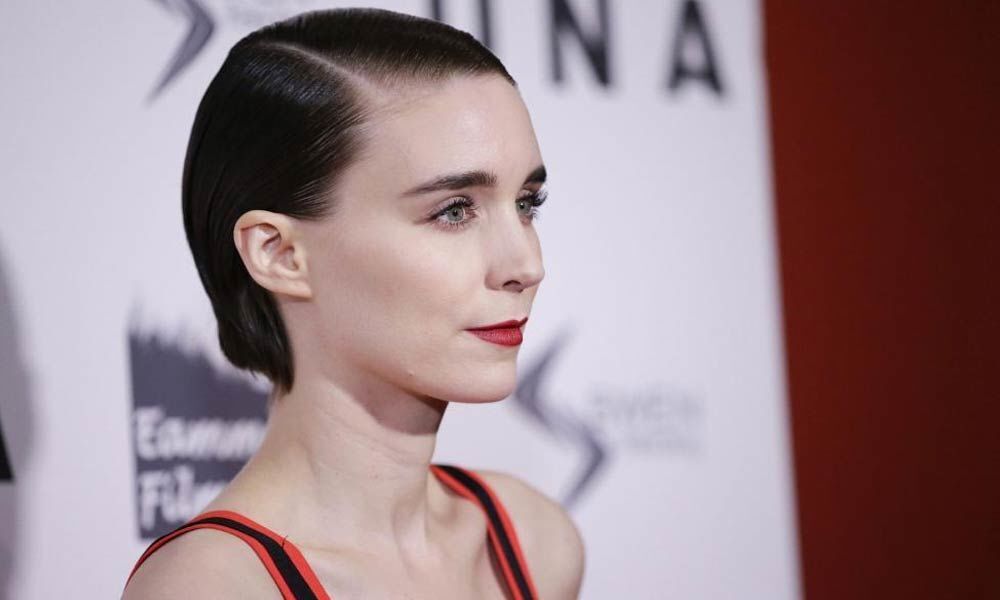 Rooney Mara is set to reunite with Cate Blanchett as the actor has boarded the cast of Guillermo del Toro's upcoming feature “Nightmare Alley”.

Los Angeles: Rooney Mara is set to reunite with Cate Blanchett as the actor has boarded the cast of Guillermo del Toro's upcoming feature "Nightmare Alley".

The new project, which is del Toro''s follow-up to his Oscar-winning film "The Shape of Water", will feature Bradley Cooper and Blanchett in the lead. del Toro will direct the film from a script he has co-written with Kim Morgan. The movie is based on the 1946 novel of the same name by William Lindsay Gresham.

The story follows Stanton Carlisle (Cooper), an ambitious young con-man who teams up with a female psychiatrist (Blanchett) who is even more corrupt than he is. At first, they enjoy success fleecing people with their mentalist act, but then she turns the tables on him, out-manipulating the manipulator. Mara, who featured alongside Blanchett in the same-sex love story "Carol", will portray Molly, the closest thing to Stan's true love.

He meets her early on and they take the act they learned from the circus to Chicago, reported Deadline. Gresham's novel previously adapted into a 1947 movie, directed by Edmund Goulding and starring Tyrone Power and Coleen Gray in the lead. del Toro will also produce the project with J Miles Davis. The movie will be distributed by Fox Searchlight.