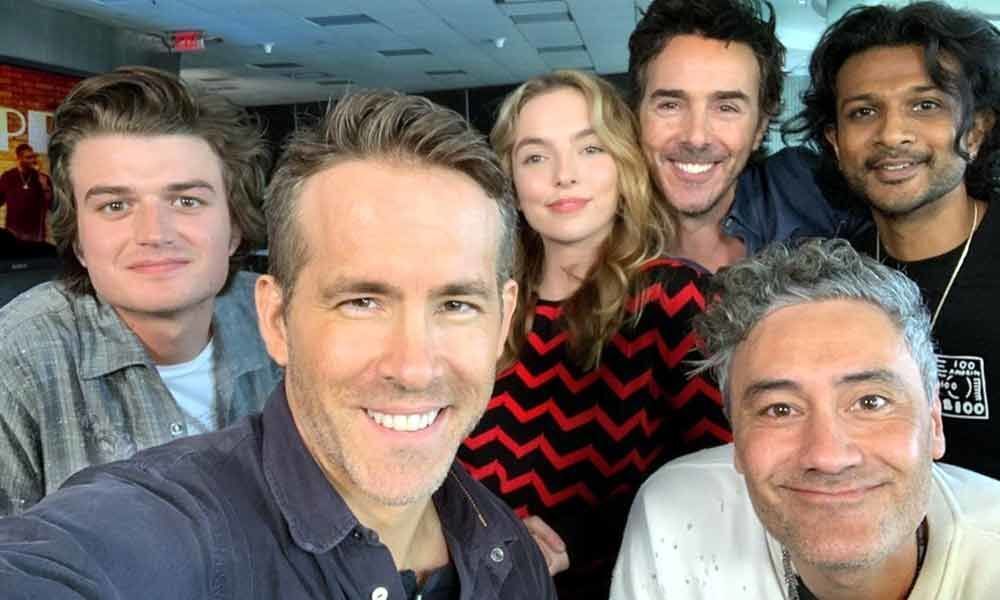 The film tells the story of a lonely bank teller who discovers he is actually a background character in the open-world videogame Free City.

The official handle of 20th Century Fox dropped a picture on social media with entire ensemble. They captioned it, '#FreeGuy next summer"

The 20th Century Fox production marks one of the first Fox movies to start filming under new ownership by Disney, which will release the film in theaters on July 3, 2020.