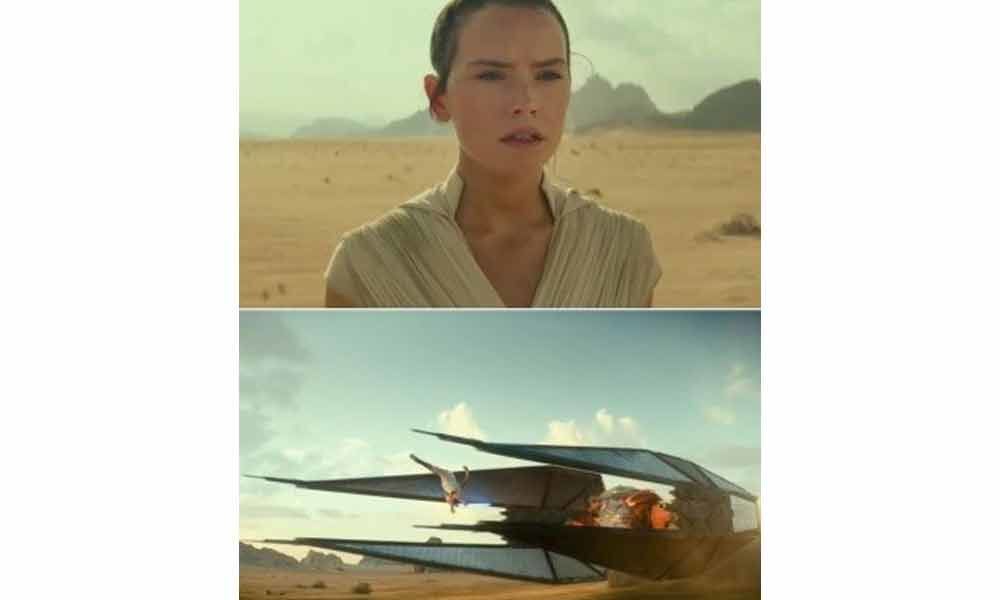 The epic space-opera film is produced, co-written and directed by J. J. Abrams. It will be the third and final installment of the Star Wars sequel trilogy, following The Force Awakens (2015) and The Last Jedi (2017), and the ninth and final chapter in the Skywalker saga. The film was produced by Lucasfilm and Bad Robot Productions and is scheduled to be distributed by Walt Disney Studios Motion Pictures.

"The Rise of Skywalker" will complete Disney's new "Star Wars" trilogy, which started in 2015 with "Star Wars: The Force Awakens."

The Rise of Skywalker is part of a new trilogy of films announced after Disney's acquisition of Lucasfilm in October 2012. Colin Trevorrow was announced as the film's director in mid-2015, but left the project by late 2017 due to creative differences. He was replaced by Abrams, who previously directed The Force Awakens.

Most of the cast of the previous two movies reprise their roles, and Billy Dee Williams and Ian McDiarmid return to the franchise onscreen for the first time since 1983's Return of the Jedi and 2005's Star Wars: Episode III – Revenge of the Sith, respectively.

The film stars Daisy Ridley, Adam Driver and Mark Hamill, who will return as Luke Skywalker.

The trailer shows late Carrie Fisher, who will reprise her role as Princess Leia Organa and it will release on 20th December.