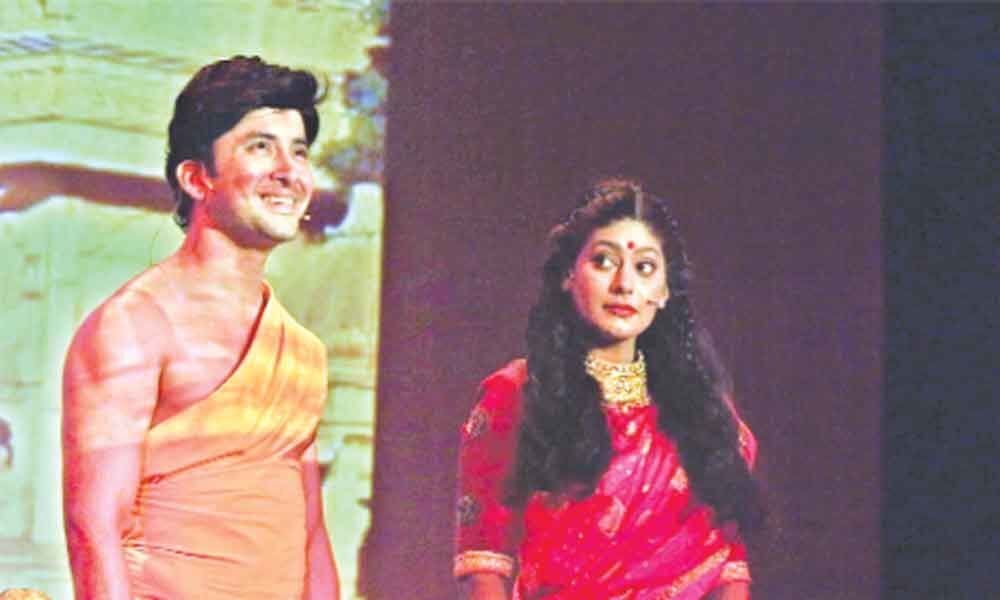 Chitra and Chaitali have a lot in common and are yet alter-egos of each other.

The play 'Sundays with Chitra and Chaitali', written and directed by Isheeta Ganguly will be staged in the city

ITC Hotels, through its Welcom Theatre, will be hosting the play – 'Sundays with Chitra and Chaitali' (Written and Directed by Isheeta Ganguly) Described by the Mumbai Theatre Guide as "both serious and sexy, replete with trendy witticisms, ripened to a chic South Bombay drama on gender is inspired by the character of Chitra from Tagore's Chitraganda (and "Chitra" from the Mahabarata).

Chitra and Chaitali have a lot in common and are yet alter-egos of each other. Both are young working professionals dealing with the modern urban quagmire of dating elusive men who haven't committed creating their individual and comic angst amidst an undercurrent of a family secret. Over a succession of five Sundays, they meet and share the quirks, tribulations and inanities of their lives, relationships and careers masking a deeper truth.

Chitra is sleek, square-jawed, athletic, bold, outspoken and free-spirited, whereas Chaitali is feminine, lithe, meek and systematic. Each woman wishes she could be more like the other, or are they just distracting themselves with surfaces? Against a backdrop of Chitra and Arjun's classic tale, these women unfold their 2018 lives with a surprise twist.