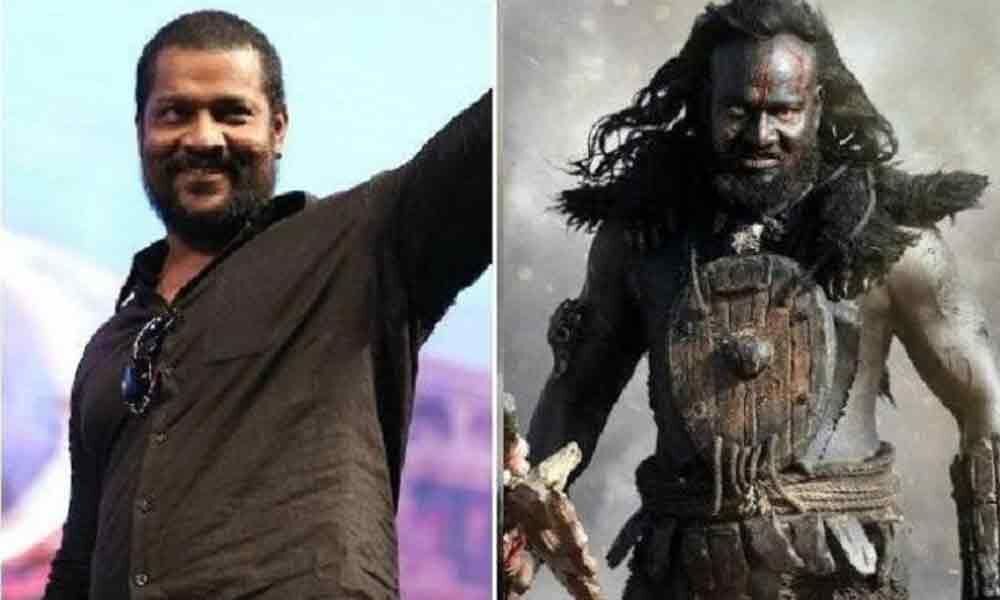 Actor Prabhakar has been working in the industry for over a decade but got a break with S.S. Rajamouli's comedy-thriller 'Maryada Ramanna'.

Actor Prabhakar has been working in the industry for over a decade but got a break with S.S. Rajamouli's comedy-thriller 'Maryada Ramanna'. Immediately, he was roped in to play the role of 'Kalakeya' in the epic project 'Baahubali: The Beginning' and the recognition and response was huge!

Post Baahubali, Kalakeya Prabhakar is getting good offers from all industries but has been choosing the one that has some importance and duration on screen. It has been reported that he has been roped in for a crucial role in a big budget Kannada film 'Bicchugatthi'.

Prabhakar has also been part of films in other languages and did around 5 films in Tamil. This film marks his debut into Kannada Film Industry. Starring Rajavardhan in the lead role, the film's shoot is underway. Hari Santhosh is directing this film.