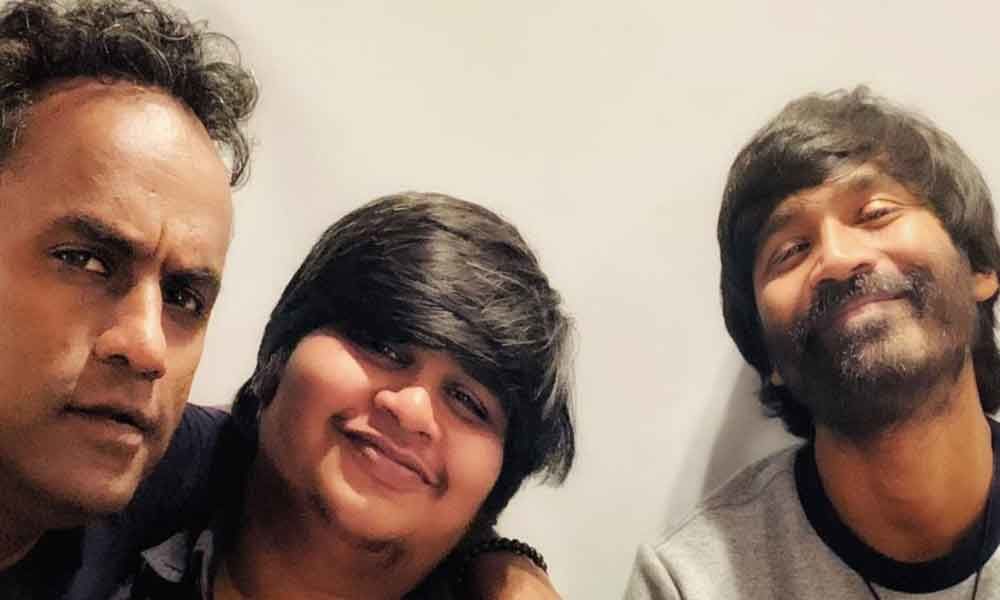 Tamil actor Dhanush's next titled D40 is all set to be titled Suruli if a recent buzz on social media is any indication.

Tamil actor Dhanush's next titled D40 is all set to be titled Suruli if a recent buzz on social media is any indication. While we wait to get an official confirmation of the same, we heard something else about the movie. Basically, we have an update.

The Karthik Subbaraj movie has gone to London to can a few sequences. Now, it appears the D40 makers have wrapped up the UK schedule and back in India. The movie is all set to go to sets from December 24 after which the film crew is planning to call it a wrap. The movie schedule is expected to wind up by January first week.

The film makers are said to be happy with the way the movie has progressed. The female lead will be played by popular young Mallu actress Aishwarya Lekshmi. Kalaiyarasan and Joju George are said to be part of the supporting cast. A special role in D40 is said to be that of Hollywood actor James Cosmo. The movie has only for bigger, yeah? Let's hope the film gives Dhanush another big break.