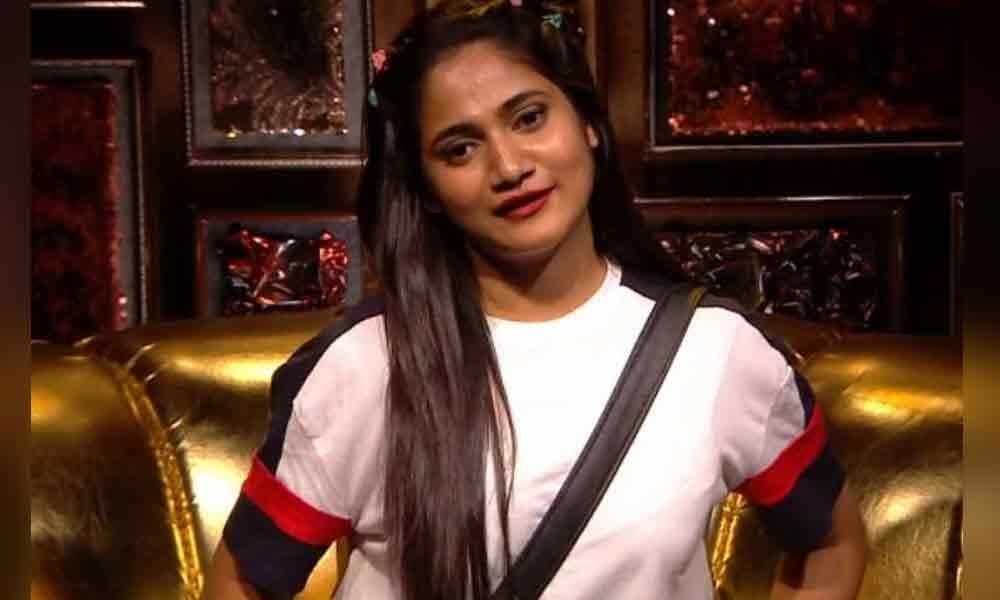 Bigg Boss is one of the popular reality shows in Tamil TV circles.

Bigg Boss is one of the popular reality shows in Tamil TV circles. The TV show is into the third season now. Already, the viewers have fallen in love with the contestant Losliya. A lot of people on social media even started a Losliya Army and several fan accounts also started to support beauty.

Meanwhile, the show already finished 14 days and the first elimination round is also wrapped up. The show organizers released the first promo of today's episode. The promo carried a discussion that took place between Meera Mitun and Losliya. Meera has apparently felt that she was on the receiving side of injustice to which Losliya has passed a statement, "I can not do anything, if you think like that." This promo generated a lot of curiosity on today's episode.

The show gets telecasted on Vijay Television and streams online on Hotstar.