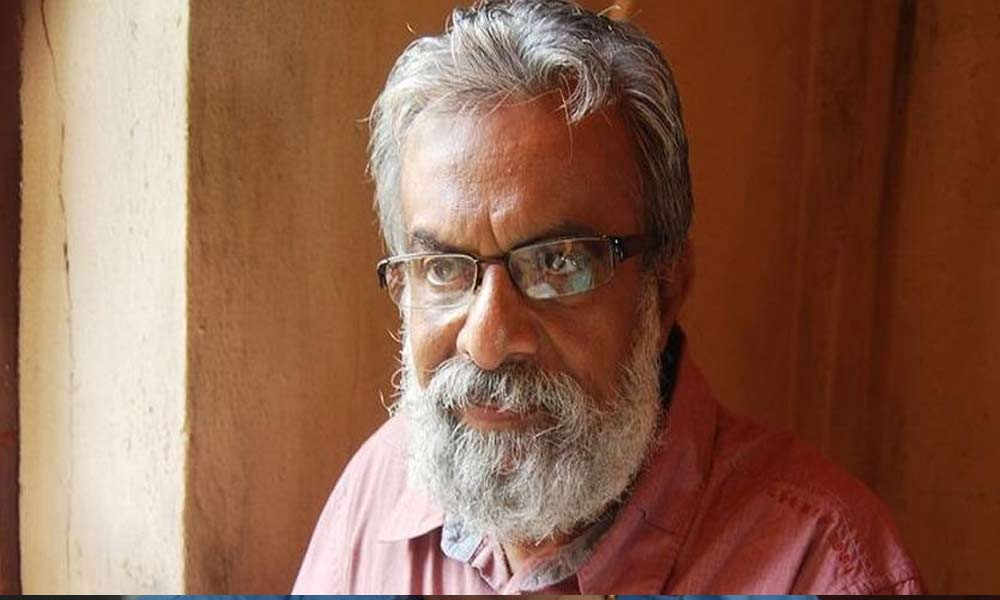 Balachandran had been undergoing treatment for illness for the past few months.

During his over three-decade long career in the field of creative works, Balachandran wrote scripts for several popular Malayalam movies including 'Uncle Bun', 'Ulladakkam', 'Aganidevan', 'Pavithram' and 'Punaradhivasam.'

Balachandran, who was a trained theatre artist, also acted in several movies.

Based on the life of famous Malayalam poet P Kunhiraman Nair, he wrote and directed a movie titled "Ivan Megharoopan" in the year 2012.

Before entering into the field of film, Balachandran had proved his skill in the field of drama, winning Kerala Sahitya Akademi Award for best playwright in the year 1989.