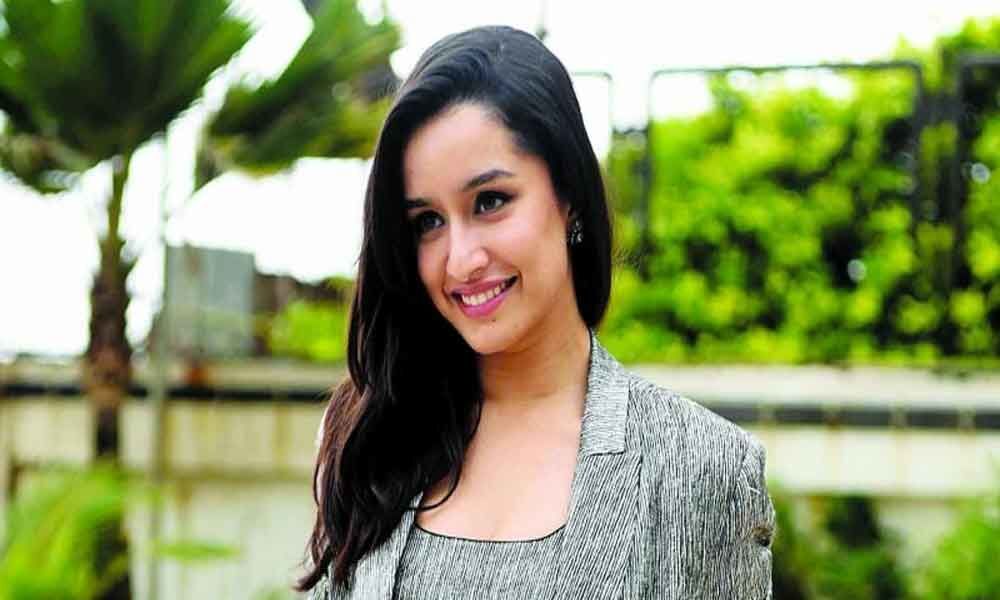 Due to some personal problems and family issues, British actress Daisy Edgar Jones has walked out of Rajamouli's RRR, a few days back.

Due to some personal problems and family issues, British actress Daisy Edgar Jones has walked out of Rajamouli's RRR, a few days back. Daisy and team RRR have officially confirmed the news. She was supposed to act as the heroine alongside NTR in the movie.

Her exit has now made Rajamouli hunt for new actress all over again. Apparently, the director is planning to rope in either Janhvi Kapoor or Shraddha Kapoor as a replacement for Daisy. It seems that Rajamouli is planning to make some makeup tweaks or change the script if needed.

Anyways, we have to wait for a few more days to get an official update about the replacement. Currently, the shoot is stalled as Ram Charan suffered an ankle injury, a few days back. The movie is slated to release in July 2020.