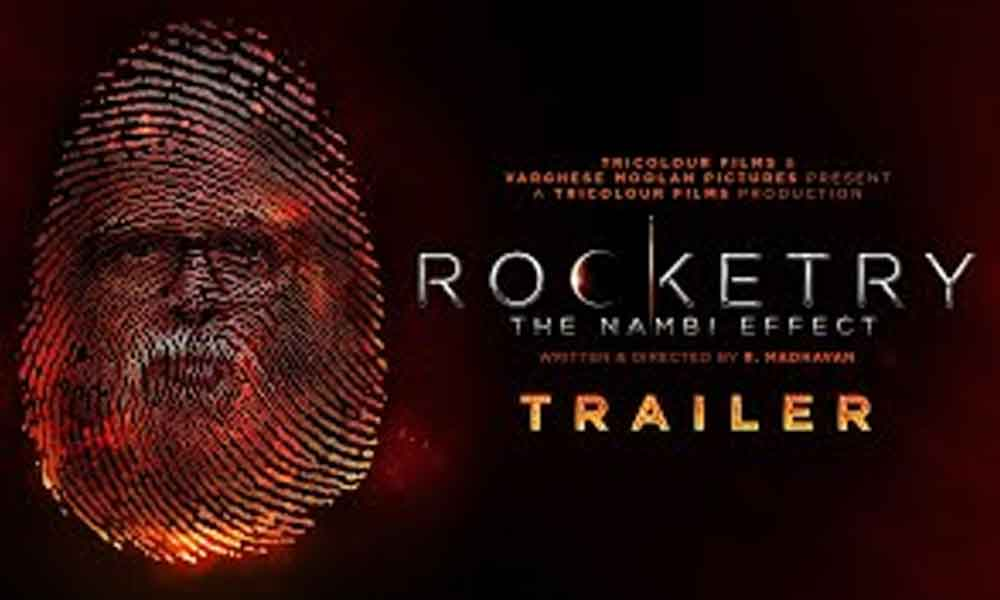 The real life story of an ISRO scientist against whom false allegations were levelled leading to his imprisonment is being made into a movie now....

The real life story of an ISRO scientist against whom false allegations were levelled leading to his imprisonment is being made into a movie now. Talented scientist Nambi Narayanan was arrested on charges of spying.

He is said to have been subjected to torture in jail. The entire nation called him a traitor. Nambi Narayanan was a Rocket engineer and was the chief of Cryogenic engine section. However, he was acquitted after the CBI and Supreme court said that the allegations made on him were false.

Scientists are among the most respected professionals in our country next to Farmers and Soldiers. But this incident was utterly humiliating for the scientist, who contributed to the development of our country.

The screenplay of this movie is written by R Madhavan who has also directed the movie. The movie which is titled "Rocketry: The Nambi Effect" has famous actors Shah Rukh Khan and Suriya in guest roles. Madhavan himself is playing the role of Nambi Narayanan in this movie. Recently, the trailer of this movie was released.

The trailer shows some crispy and piercing dialogues like "To kill a dog it is enough if you rate that animal as a mad dog. Like this if you want to defame a person it is enough to rate him as a traitor."

Such punch dialogues have drawn the attention of people. 'Rocketry the Nambi Effect" which is jointly bankrolled by R Madhavan, Varghese Moolan, and Vijay Moolan has Simran, Rajith Kapur, Ravi Raghavendra, Misha Ghosal, and some foreign actors in the star cast. The movie, which is based on real incidents in life, will hit the screens shortly.