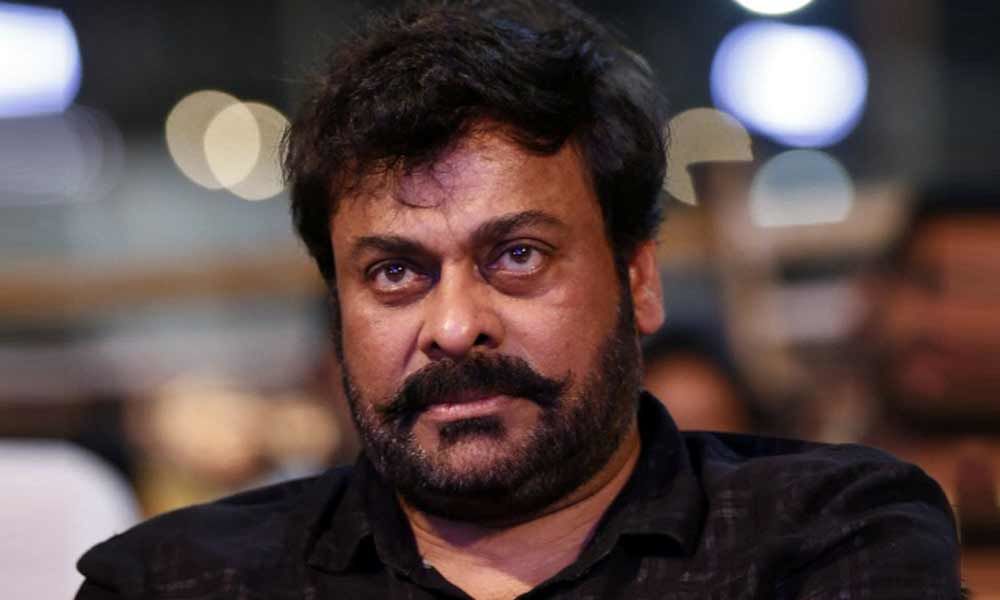 Megastar Chiranjeevi is currently happy with his new movie Acharya. After a long time, he is doing a straight Telugu commercial film.

Megastar Chiranjeevi is currently happy with his new movie Acharya. After a long time, he is doing a straight Telugu commercial film. Although he made his comeback with the film Khaidi no.150, the movie did not do well at the box-office. Later on, Chiranjeevi acted in the film Sye Raa Narasimha Reddy, which also could not impress the audiences at the box-office. Now, the actor is trying to do as many commercial movies as possible.

Chiranjeevi wants to witness a growth in his market and wanted to stand alongside the existing star heroes in the movie industry. As expected, the film Acharya is going to have a lot of interesting commercial elements. Chiranjeevi personally went through the script to make sure it turns out well, as per his expectations.

Ram Charan is the producer of the movie and it might hit the screens for Dusshera.