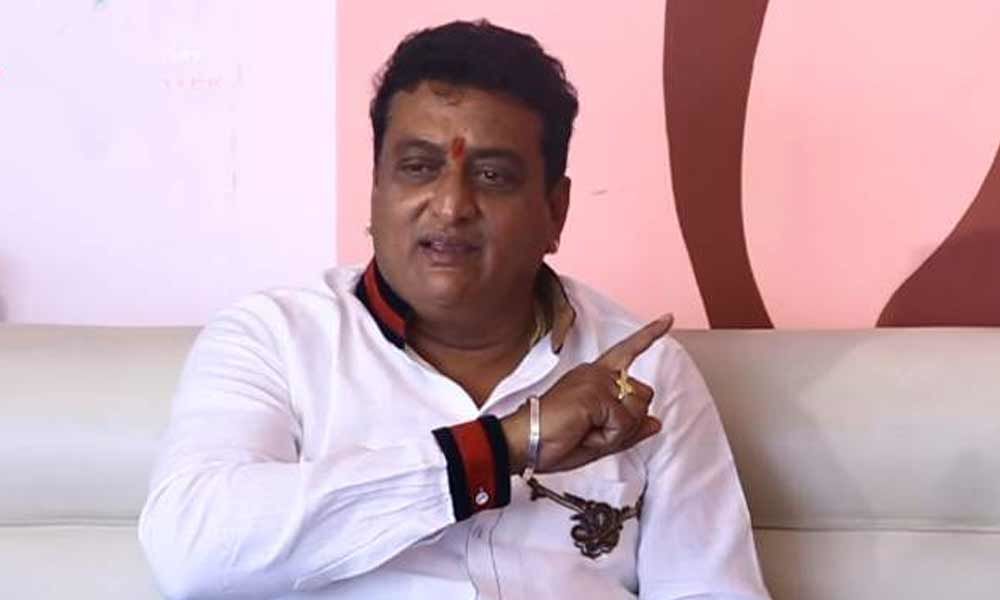 It is already known that comedian Pruthvi has joined YSRCP recently and also campaigned for the party extensively during the elections.

It is already known that comedian Pruthvi has joined YSRCP recently and also campaigned for the party extensively during the elections. Now, YSRCP won the polls and Pruthvi is back to his work. But during his political stint, he made some serious comments on Pawan Kalyan's Janasena.

This has angered the Mega fans of both the Telugu states. From the past few days, it is being reported that even the mega family was upset with the attitude of Pruthvi and that is the reason why he is removed from the ongoing project of Allu Arjun, which is being directed by Trivikram.

Responding to this news, Pruthvi said that he was never approached for AA 19 in the first place. He also added that Trivirkram hasn't offered him a role after Atharintiki Daredi. He stated that he has immense respect towards mega family and asked media not to spread fake reports.