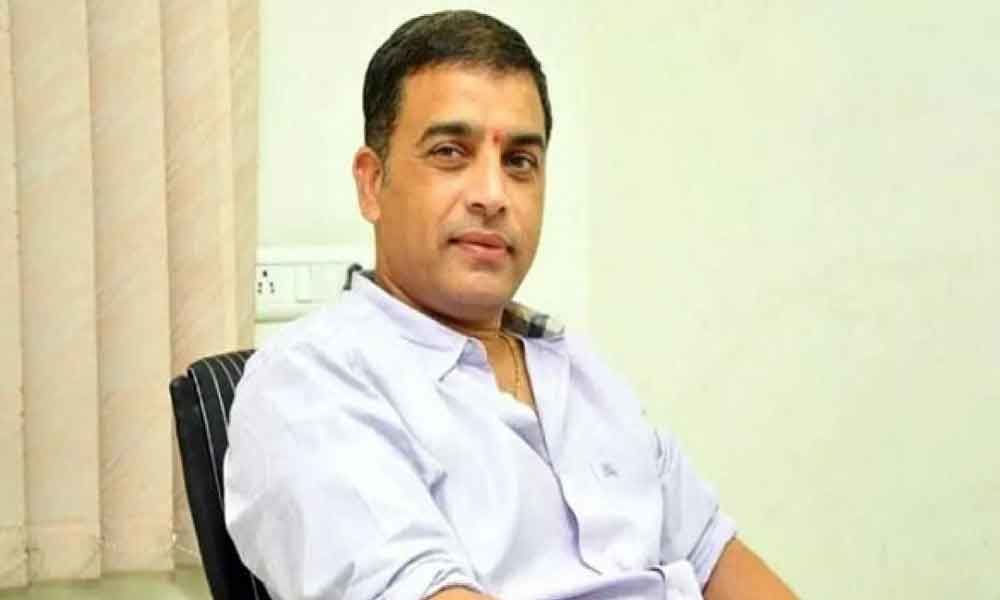 Going by the latest buzz in the film industry, Dil Raju is planning a series of interesting projects and keeping himself busy for the next two years.

Going by the latest buzz in the film industry, Dil Raju is planning a series of interesting projects and keeping himself busy for the next two years. Already, two to three films from his production house are currently in production and he is also investing money in Bollywood films. '

Now, the interesting buzz is that Dil Raju plans a unique multistarrer with Mega heroes. Dil Raju wanted to do this with Varun Tej and Sai Dharam Tej where both the heroes play unique roles that they did not play in their career so far.

Ramjee who made his directorial debut with Adivi Sesh's Evaru is in talks with Dil Raju for the project. Dil Raju liked the story narrated by Ramjee and he is extremely happy with the way it shaped up. Dil Raju wants to lock the dates of the heroes once they are free from their commitments.