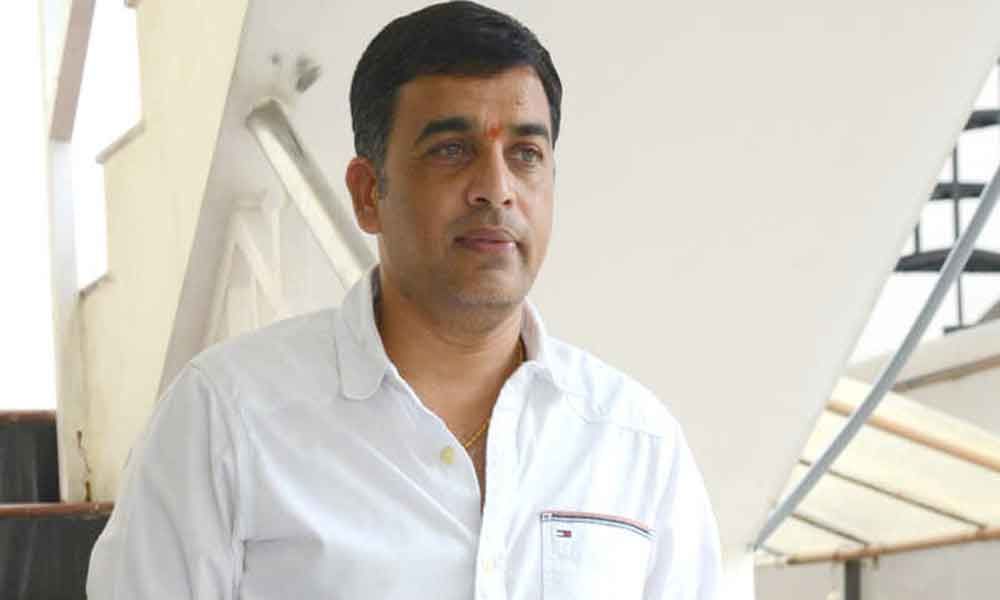 After his wife Anitha's demise, Dil Raju did not let him surrender to depression and decided to work hard and come up with more interesting films.

After his wife Anitha's demise, Dil Raju did not let him surrender to depression and decided to work hard and come up with more interesting films. Dil Raju is the only producer in the movie industry now, who is working for almost 18 hours in a single day. Thus, Dil Raju is trying to come up with more movies that cater to the audiences of all tastes.

Sometime back, there came the news that Dil Raju got convinced by his family members to get married. Apparently, Dil Raju took some time to think over it and finally came to a conclusion on the same. Dil Raju is currently aged 50 and he is still young and energetic. He surely needs a companion in his life but a lot of media houses reported that he already got married secretly.

Dil Raju did not like these reports and apparently told to a few that he is not going to get married secretly but would invite everyone to the wedding.