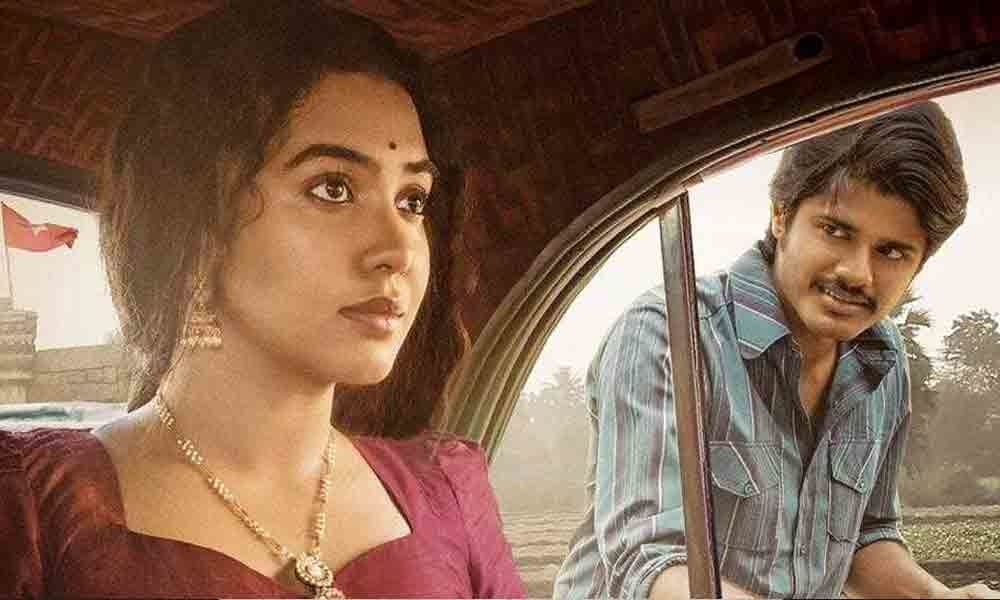 The teaser of Vijay Deverakonda's brother Anand Deverakonda and Dr Rajasekhar-Jeevitha's younger daughter Shivathmika's debut film, `Dorasani,' was launched in Hyderabad on Thursday. The teaser showcases a love story of a lower class protagonist, Raju, and Devaki, the village Dorasani.

'Dorasani's teaser has some good visuals that takes back to the 1980s of Telangana. The film is inspired by real-life incidents. Realistic cinematography that captures the charming village life and a touching background score add to the innocence and emotion in the Raju-Dorasani love story. The film will showcase the class differences prevalent in those days.

'Dorasani' is slated for release on July 5. Debutant KVR Mahendra has directed Dorasani and Yash Rangineni and Madhura Sreedhar have produced it. Suresh Babu is presenting the film.