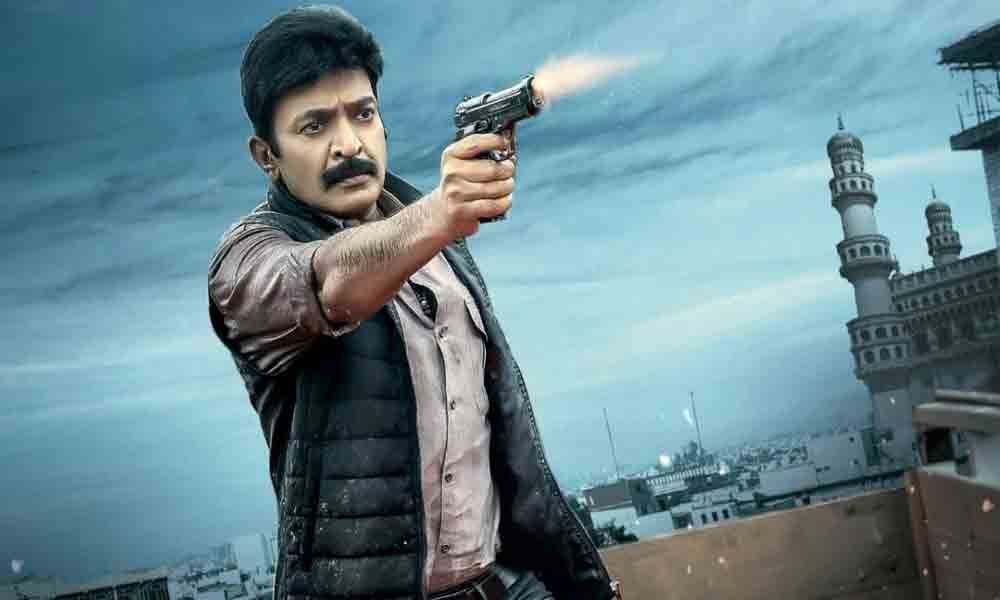 The film’s trailer, which was attached to ‘Maharshi’ on Thursday, was released by reigning star Nani on social media on Thursday evening.

The film's trailer, which was attached to 'Maharshi' on Thursday, was released by reigning star Nani on social media on Thursday evening.

He shared the video and wrote, "Wishing team #Kalki all the very best and looks like our boy @PrasanthVarma has a big success under his sleeve :) @ActorRajasekhar sir's swag. Here's the trailer,' he posted.

The 60-seconds trailer shows a sadhu talking about karma and its repercussions. While not revealing much, the trailer also hints at a crime drama, which is to be solved by Dr Rajasekhar, who plays a cop in the film.

The trailer also hints at the film being a far cry from the new kind of subject Prasanth chose to make his debut film. The director too, calling it a 'commercial trailer' on his social media. A film to watch out for this summer.