DSP On Board for Mahesh26? 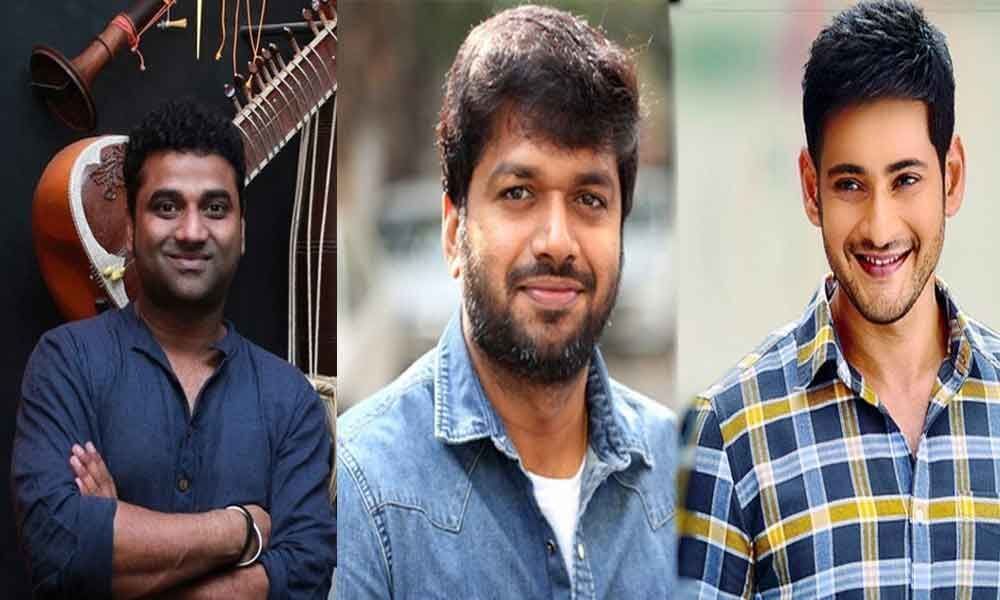 Anil Ravipudi is currently getting ready to begin his new film with Super Star Mahesh Babu.

Anil Ravipudi is currently getting ready to begin his new film with Super Star Mahesh Babu. After the blockbuster F2, this is the film that Anil Ravipudi is planning to come up with! Meanwhile, the script is locked and the pre-production works neared completion. The official announcement of the project is going to be out on 31st of this month.

The official details about the cast and crew will also be out on 31st. Anil Sunkara and Dil Raju are producing the film and the makers wanted the movie to release for Sankranthi next year.