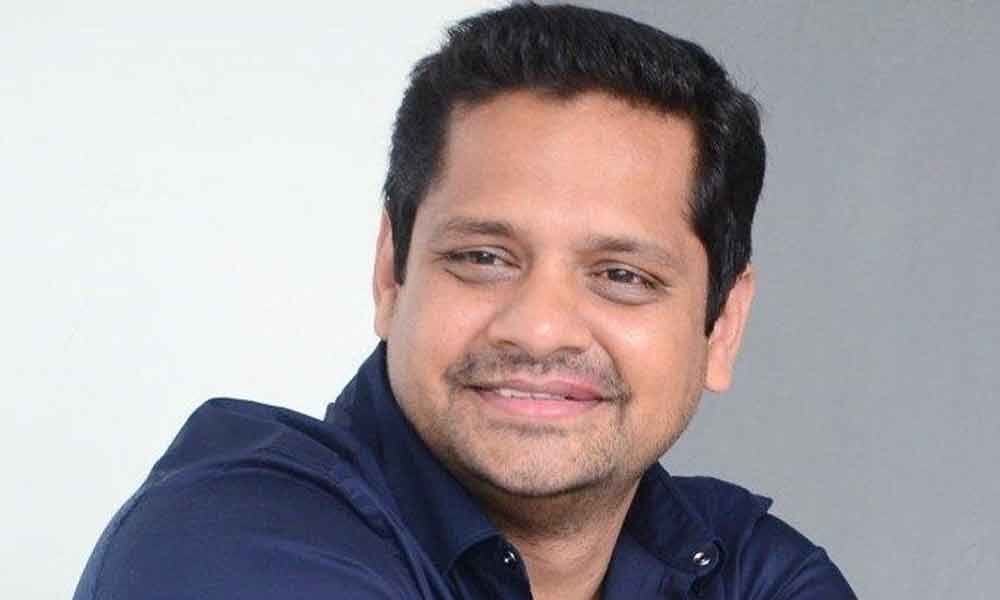 Bunny Vas started his career just as a friend of Allu Arjun later he started film distribution. He struggled during the initial days and never gave up his hopes. Later he joined Geetha Arts Productions as a producer and produced 100% Love which went on to become the box-office super hit. Then he never looked back. Pilla Nuvvu Leni Jeevitham, Kottha Janta, Bhale Bhale Mogadivoy all are commercial super hits at the box office.

Geetha Govindham which made Vijay Devarakonda as a family audiences hero established Bunny Vas as a most successful youngest producer in the industry. He is the only young producer to be in the 100Cr club.

On the other Hands, Bunny Vas helps everyone who comes to him for help. He established a strong batch of PRs and Production team.

Wish you a very Happy Birthday BunnyVas. We also wish Bunny Vas all the success and prosperity.