It's a challenging role, says Regina 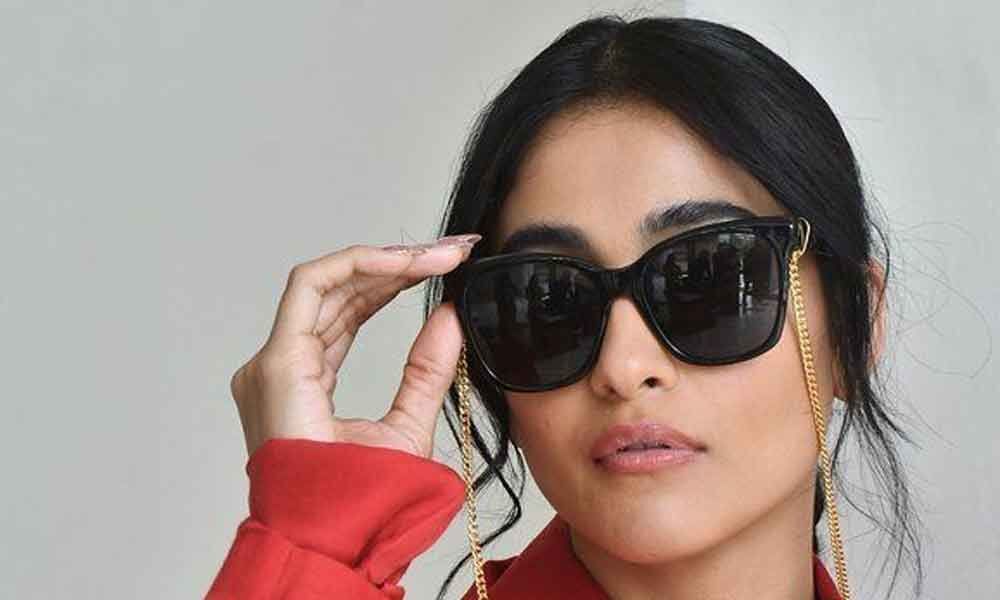 Actress Regina Cassandra, who is returning to T-town after a gap, is pinning hopes on her upcoming murder mystery drama ‘Evaru.’

Actress Regina Cassandra, who is returning to T-town after a gap, is pinning hopes on her upcoming murder mystery drama 'Evaru.' Regina Cassandra will be playing the role of rape victim in the much-hyped film, which is gearing up for grand release on August 15.

Recently, during the media interaction, Regina Cassandra opened up about her role in 'Evaru' and said, "I play the role of rape victim who is interrogated by a cop.

I have a stoic personality which makes it difficult for the cop to crack it." The actress further claims, "Sameera is the role I never played before.

I felt she was meticulous, prim and proper and I even cut my hair short," She has to prep hard since it's one-of-its-kind role, "We had script readings and rehearsed everything right from the lines to the movements.

I had rehearsals with Adivi Sesh because we converse a lot in the film and we had to warm up to the nuances of each scene and each conversation.

I also rehearsed with Naveen Chandra. The rape scene was a long scene and it was really intense – not because it was that scene but it was shot like that.

We worked on where we would stand, where the camera would go and how we would move before we shot the rape scene.

This movie probably was mostly physically taxing on me rather than mentally or emotionally," she informed.