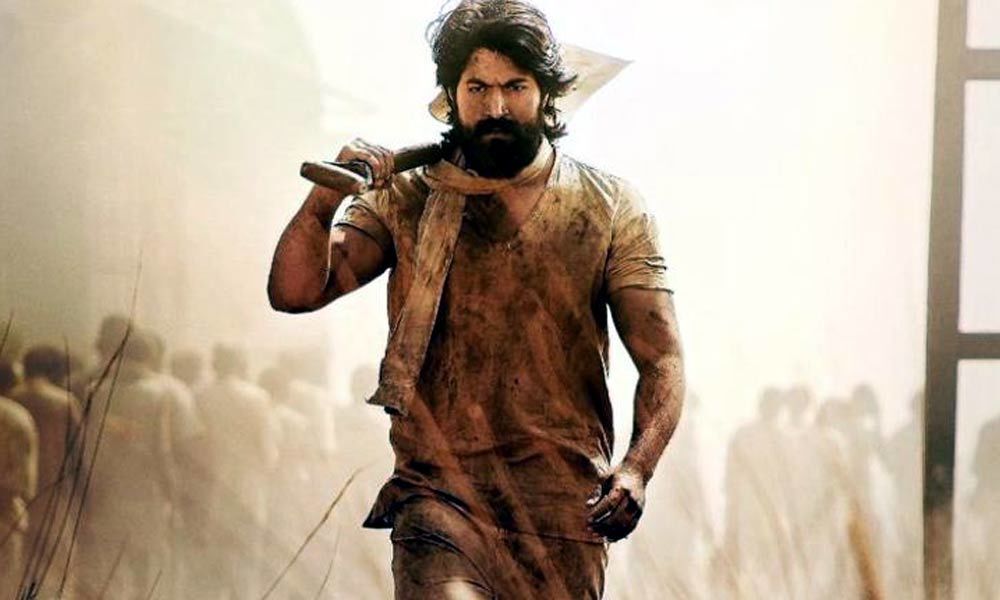 Tensions stirred up in Kannada film industry a couple of days back when it was reported that KGF star Yash's life is under threat.

Tensions stirred up in Kannada film industry a couple of days back when it was reported that KGF star Yash's life is under threat. A gangster named Slum Bharat, who was arrested along with his team members, by police, revealed that they got hired to assassinate Yash.

The gang also possessed some deadly weapons. This is not the first time Yash got a death threat from the underworlds goons. To clear all the air, Yash had called for a press meet and said that he spoke to ACP and home minister and they have assured that there is no threat to his life.

" Whenever a gangster gets caught, he calls out my name on the hit list. I also request media not to bring up my name every time someone gets caught as my fans and well-wishers would get worried," he added. On the career front, Yash is planning to start chapter 2 of KGF very soon.