Mega princess aiming for a comeback 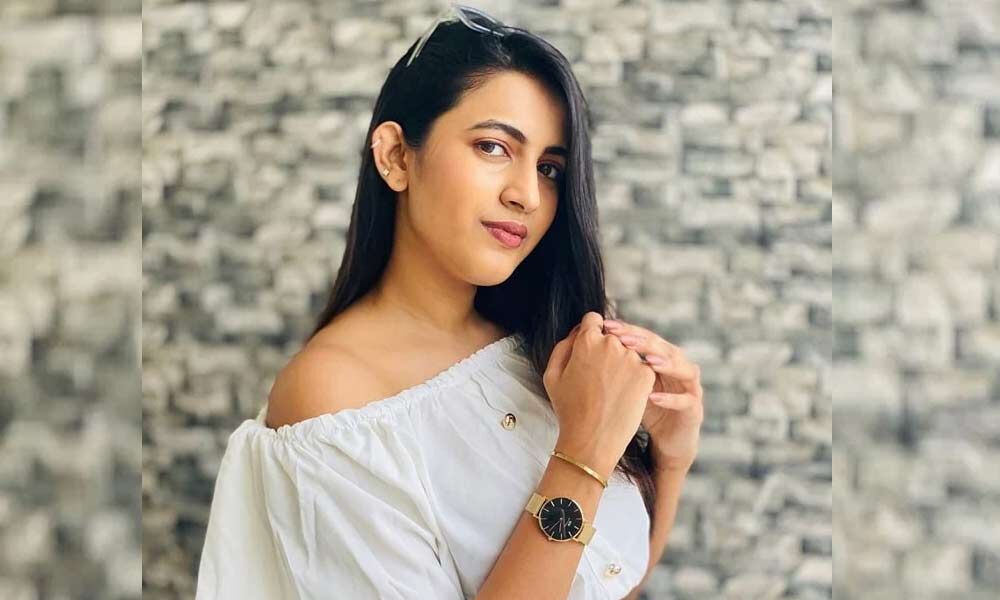 Tollywood: Mega princess Niharika Konidela who has kick-started her career with web series also became a heroine and starred in some interesting movies...

Tollywood: Mega princess Niharika Konidela who has kick-started her career with web series also became a heroine and starred in some interesting movies. But none of her movies scored big at the box office.

Niharika who recently got married has been staying away from movies and is enjoying her personal life. As per the latest reports, Niharika Konidela is now eyeing her career again and is planning to mark her comeback. Recently, a new director has narrated script to Niharika and the 'Suryakantham' actress has immediately given her nod. Interestingly, the movie doesn't have any romantic tracks, songs but as she has been friends with the director she has given the green signal.

Recently rumors came out that Niharika's husband Chaitanya might also enter the industry as a lead actor. We have to wait and see if he is going to mark his debut with his wife's movie or not.