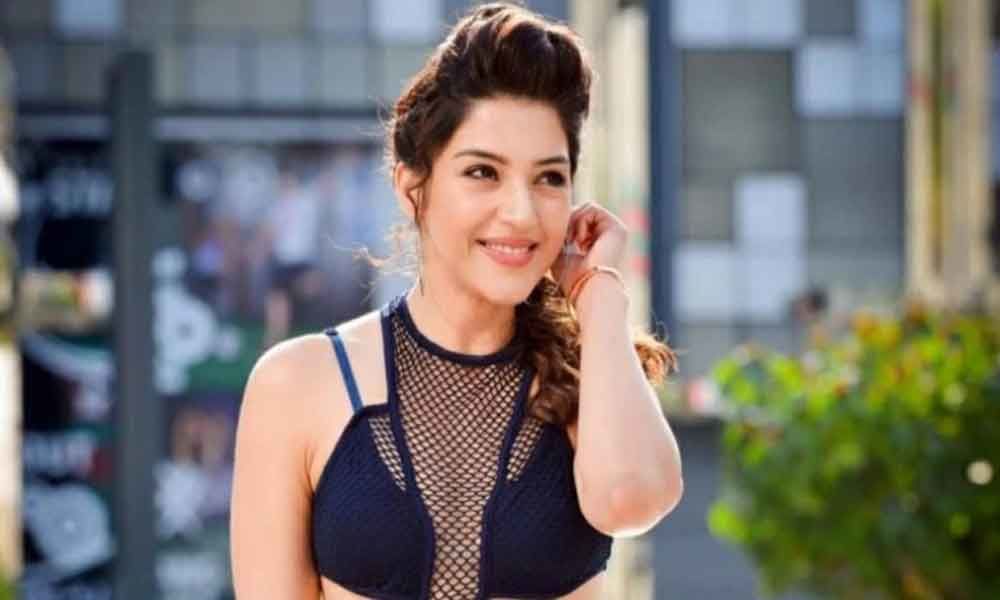 Ashwathama failed big time at the box-office and there are reports that the film's producer, who is the father of the film's lead Naga Shaurya denied...

Ashwathama failed big time at the box-office and there are reports that the film's producer, who is the father of the film's lead Naga Shaurya denied paying the bills of the actress when she denied attending a promotional interview. Apparently, this has become a big issue and some media houses reported that she expressed an unprofessional attitude. Mehreen could not take these allegations and she came up with her version of the story.

The following is the long post she published on her social media profile.

"I'm very disturbed at some recent news articles regarding my hotel bills which were incurred over the course of my work in the Ira Creations produced film, Ashwathama. I was maintaining a dignified silence regarding the entire issue but when my reputation is tarnished I am forced to tell my side of the story.

After wrapping my Sankranthi Releases Promotions, I went to visit my family in Punjab. I returned to Hyderabad to do promotional work for the film a few days before it's theatrical release. This, despite the fact that my maternal grandfather suddenly took ill as a result of a heart attack and has subsequently had stents put. This was even mentioned by my co-star Naga Shaurya during interviews. After I took part in all promotions for Ashwathama, I was unable to make it for one interview as I got a skin allergy and my face broke out into a rash. I sent a Doctor's prescription and a photograph to the producers and apologised for missing the interview.

It seems that the producers got irked regarding the same and refused to settle my Hotel bill and also never paid my day staff. After my manager asked them to settle these dues to no avail, I asked him to settle the hotel bills on my behalf and also pay my staff what was due to them. This was done so immediately upon my instructions.

What has transpired since has been extremely hurtful to me and is a malicious attempt at tarnishing my painstakingly built professional reputation. I have worked on 14 Films in the Telugu movie industry and I'd like to mention that I have always worked my heart out through pain and illness in some cases without complaint. I have never had any issues with any of the production houses that I have had the good fortune to work with least of all financial issues.

It's in very poor taste that my hotel food and laundry bills have been mentioned in tabloid news stories. Further I have nothing to do with the hiring of my costume stylist or their remuneration, this is done directly with the production house which is normal industry practice. There's two sides to every story and I felt that I cannot keep quiet when my professional reputation is dragged through the dirt.

I'd like to put this unpleasant incident behind me and look forward to the future. I'd like to thank Ira Creations for giving me the opportunity to work in their film Ashwathama and wish them luck for their future endeavours.

I will be making no further statements regarding this issue. Thank You.