Nani reveals the reason behind naming his film as Gang Leader 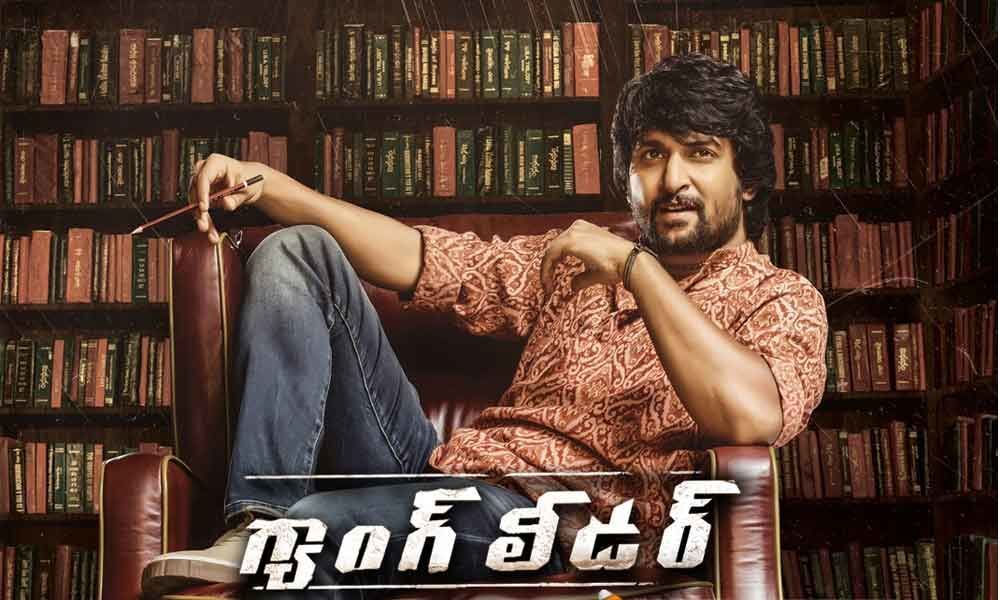 After scoring a hit earlier this year with Jersey, Natural Star Nani is now coming up with his new film Gang Leader.

After scoring a hit earlier this year with Jersey, Natural Star Nani is now coming up with his new film Gang Leader. Directed by Vikram K Kumar, this movie is all set to hit the screens on 13th of this month. Priyanka Arulmohan is making her Telugu debut as a heroine with this movie.

Ever since the title of the film was announced, it received a lot of backlash from mega fans. Nani was asked on when did they finalize the title and the actor replied, "Vikram told me the idea of naming the film as Gang Leader when I was shooting for Jersey. I was skeptical initially and also knew that it would receive backlash from the audience. That's why we named it as Nani's Gang Leader."

"But it is an apt title for the film. Even the audience will realize the same after watching the film. One thing is for sure, the film is a typical Vikram K Kumar entertainer and will have all the ingredients the at viewers expect from his film," he further added.