No, Rashmika is not acting! 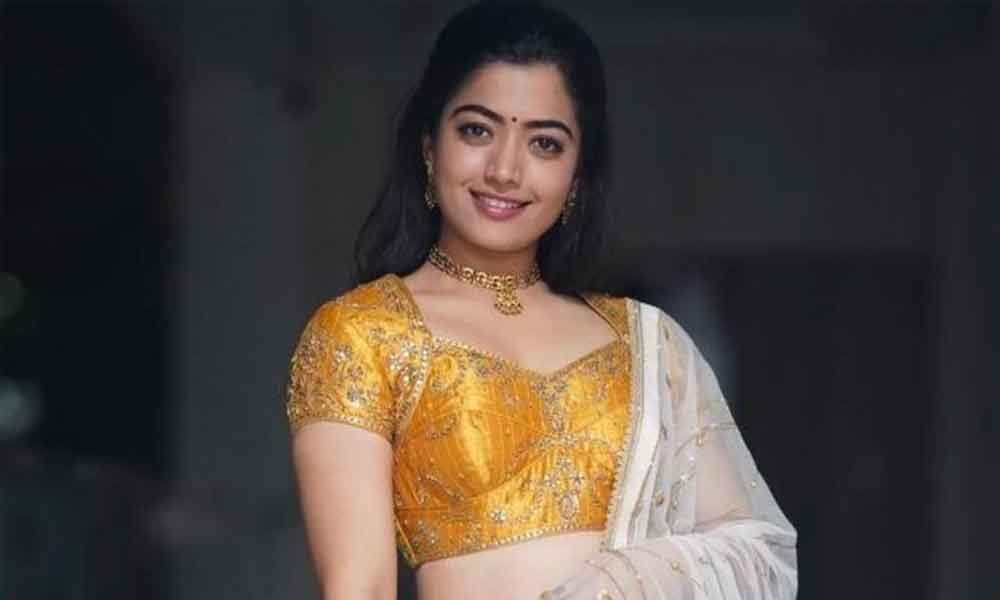 After the success of Sarileru Neekevvaru, the range of Rashmika Mandanna went up in the film industry, without a single doubt.

After the success of Sarileru Neekevvaru, the range of Rashmika Mandanna went up in the film industry, without a single doubt. The actress has been working hard since the time she made her debut with the film Chalo.

Giving her own voice to all her characters to maintaining a proper physique and transforming herself physically as well as mentally is a tough job. But, Rashmika is slaying it with a lot of energy and confidence.

Now, the interesting buzz in the movie industry reveals that Rashmika is acting in Mega Star Chiranjeevi's new movie Acharya. But, as per the latest buzz in the film industry, Rashmika is not even approached for the film.

The sources close to the film unit have clearly stated that Rashmika is not acting in the movie and whatever news is doing rounds is just a rumour.