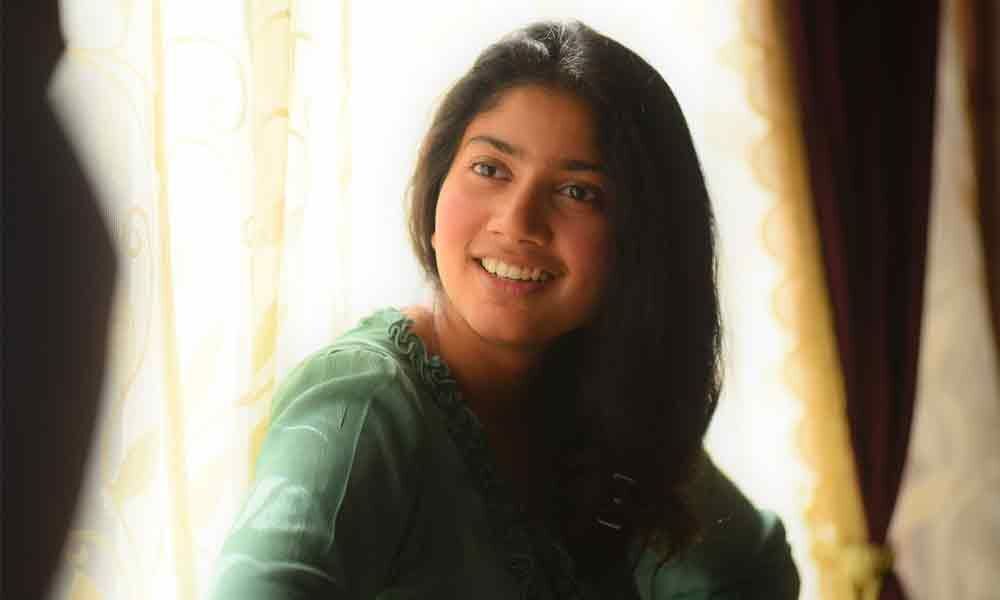 Talented actress Sai Pallavi got etched in the minds of Telugu audience with her performance in films like 'Fidaa' and ‘MCA’.

Talented actress Sai Pallavi got etched in the minds of Telugu audience with her performance in films like 'Fidaa' and 'MCA'.

She learnt Telugu and dubbed for herself in 'Fidaa', showcasing her dedication to work.

Now, she is returning with a psychological thriller 'Athiran', dubbed from Malayalam and going to be released in the two Telugu states.

"The story is based on certain true incidents that happened in Kerala way back in 1970. Both Prakash Raj and Atul Kulkarni are familiar to the Telugu audience.

Ghibran, who is working on Prabhas' 'Saaho', has composed the background music.

Dubbing works are currently going on. We are planning to release the movie in the last week of August. The Telugu trailer will be out soon," add producers duo.