Sirish testing his luck with comedy this time 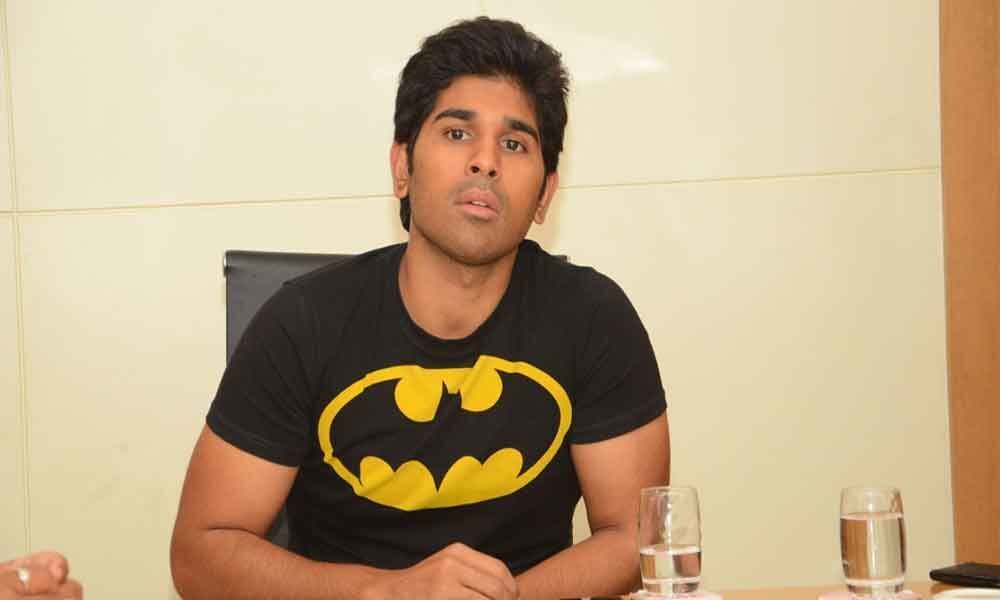 Hero Allu Sirish has forayed into the industry with the film Gouravam which was released in 2013.

Hero Allu Sirish has forayed into the industry with the film Gouravam which was released in 2013. Since then, he has done only half a dozen films in these six years and none of them really helped him to get stardom in the industry. Only Kotha Janta and Srirastu Subhamasthu have turned out to be profitable ventures.

This time, he is testing his luck with ABCD (American Born Confused Desi), which is a remake of 2014 Malayalam film of the same name. Directed by Sanjeev Reddy, this film features Rukshar Dhillon as the heroine. The movie is slated to release worldwide on May 17.

Speaking in a recent interview, Sirish said that ABCD is a full-length comedy entertainer and the scenes featuring Master Bharat and him will work out big time. This is the first time the actor has attempted to do an out and out comedy entertainer and we have to wait until 17th to know whether he has succeeded with this experiment or not.