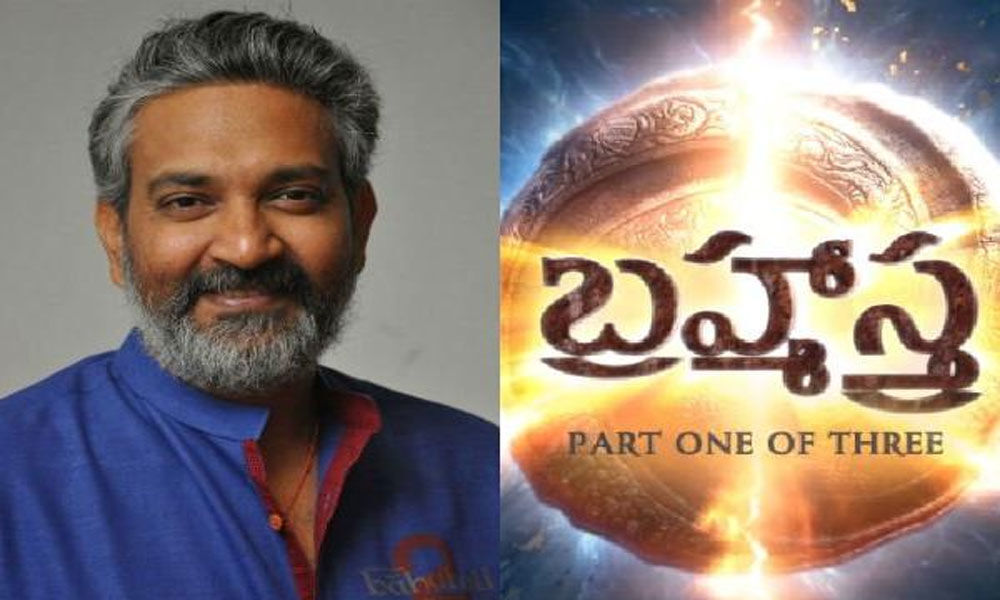 The upcoming mythological fusion drama Brahmastra is set to have a grand release in both Telugu and Tamil alongside a release in Hindi. Ace filmmaker SS Rajamouli unveiled the trailer for both languages on Twitter earlier today.

Interestingly, the film's logo was initially launched at Prayag where 150 drones were sent into the air.

A three-series film starring Ranbir Kapoor and Alia Bhatt in the lead, the film's first part is set to release on December 25, 2019.

Produced under the Dharma Productions banner by Hiroo Johar, Apoorva Mehta, Aseem Bajaj and Gulaab Singh Tanwar, the film is a high budget flick that is directed by Ayan Mukerji. The film also stars Amitabh Bachchan and Nagarjuna in key roles.