Superstar to shoot in Mumbai 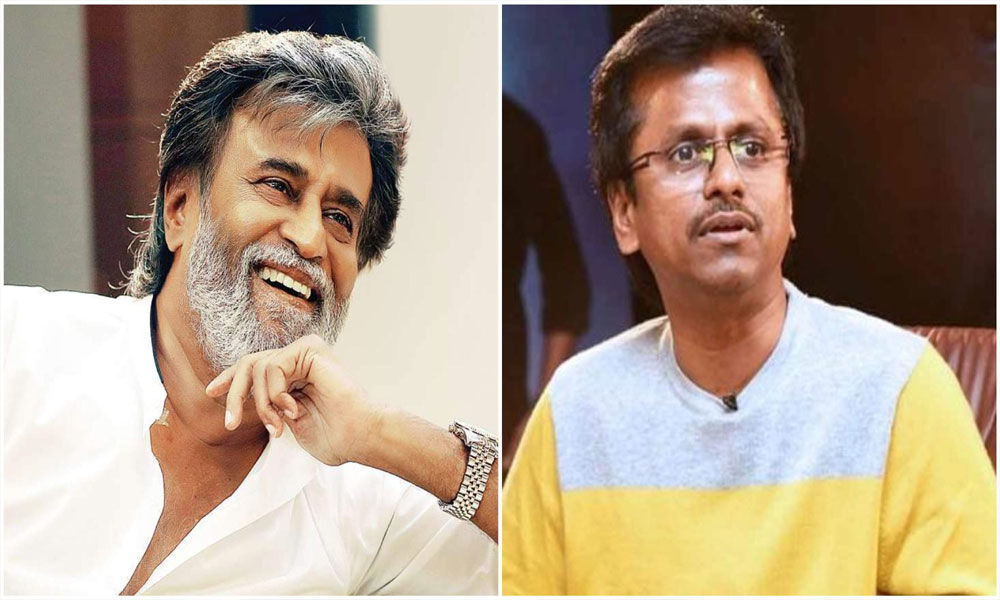 We are well aware that Superstar Rajinikanth is joining the hands with star director AR Murugadoss for his next film.

We are well aware that Superstar Rajinikanth is joining the hands with star director AR Murugadoss for his next film. Totuted to be a political drama, this movie is expected to go on floors very soon. Already, Murugadoss has locked the script and is waiting for Rajini's call to go ahead.

According to the latest reports, this film will be entirely shot in the city of Mumbai. Earlier, Rajini shot in Mumbai for his films like Baasha and Kaala. Murugadoss shot most portions of his films Ghajini and Thuppaki in the very same city. Now, they are going to shoot this film as well, in Bombay.

Apparently, Nayanthara and Keerthy Suresh will be playing the roles of two female leads in the film. Santosh Sivan will be handling the cinematography. Anirudh Ravichander, who recently gave a hit album for Rajini in Petta, will compose the music for this film as well.