'Sye Raa…' grandeur written all over it 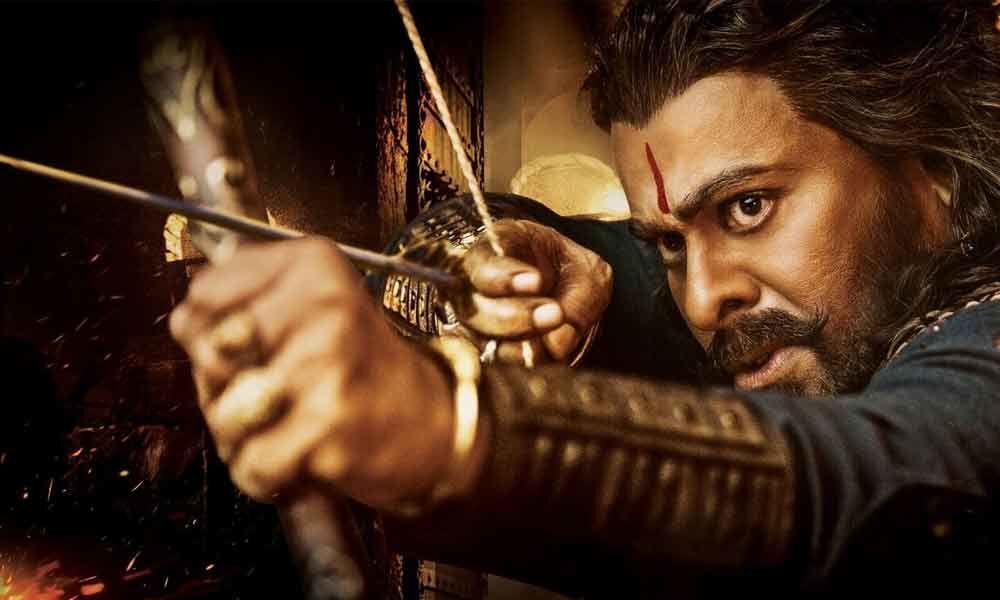 ‘Sye Raa Narasimha Reddy, produced by Ram Charan under Konidela Productions, is one of the biggest Tollywood films.

'Sye Raa Narasimha Reddy, produced by Ram Charan under Konidela Productions, is one of the biggest Tollywood films. Touted to be produced on a huge budget , the film starring Chiranjeevi, Amitabh Bachchan and Nayanthara is directed by Surender Reddy.

Ahead of Independence Day, the team of 'Sye Raa Narasimha Reddy' has released the making video which has grandeur written all over it. The making video, which is 1-minute-47-seconds-long, shows us a glimpse of the world they had created to shoot the film.

It also showcases the characters each actor play and their look in the film. Right from Amitabh Bachchan to Vijay Sethupathi, every actor seems to have given their best for the period film, based on the life of Telugu freedom fighter Uyyalawada Narasimha Reddy.

The making video of 'Sye Raa Narasimha Reddy' has got fans of Pawan Kalyan excited as well. A clipping of Pawan Kalyan meeting Amitabh Bachchan made it to the video and it has drawn the attention of a lot of fans.

Nayanthara and Tamannaah, who play the female leads in the film, look regal and ethereal in every frame. Sharing the video, the makers said that it took two years for them to complete 'Sye Raa Narasimha Reddy.'

The much-hyped historical will hit the theatres worldwide on October 2. For the uninitiated, freedom fighter Uyyalawada Narasimha Reddy was one of the first few people to revolt against the Britishers using guerilla technique.