AP government should focus on steering State towards progress 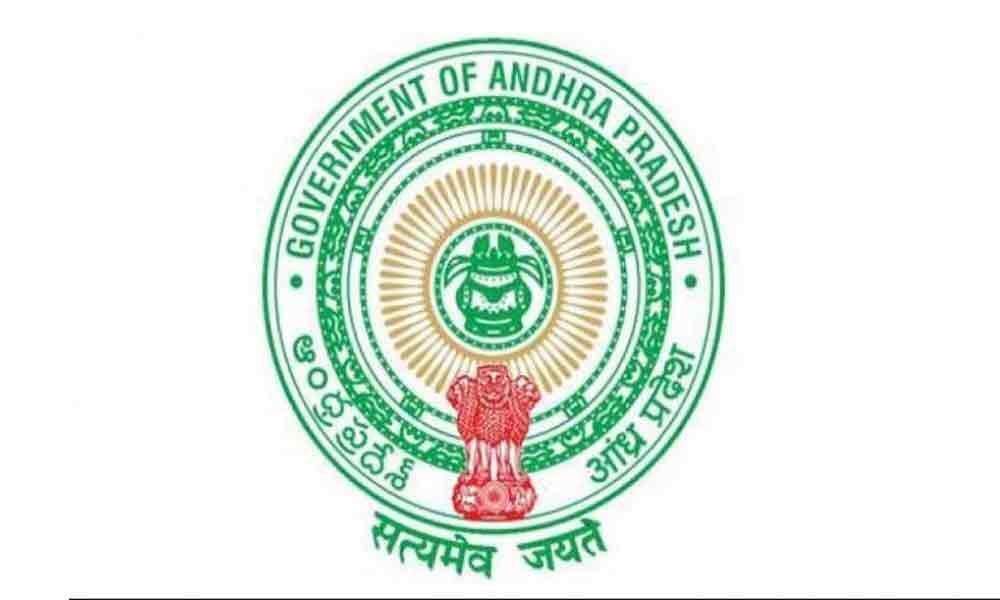 White Papers are policy documents produced by the government that set out their proposals for future legislation.

White Papers are policy documents produced by the government that set out their proposals for future legislation. White Papers are often published as Command Papers and may include a draft version of a Bill that is being planned.

This provides a basis for further consultation and discussion with interested or affected groups and allows final changes to be made before a Bill is formally presented to Parliament.

In essence, a White Paper is all about the government's plans for the future. It reveals us what it plans to do with the available wherewithal. It certainly need not confine itself to the failures of the previous governments.

More so is the case when someone is talking about the residuary State of Andhra Pradesh which is facing humongous problems in all fronts thanks to the hostile and inhuman attitude of the Centre right from the beginning.

One could always refer to statistics to prove and disprove one's claims. So, one could always say former Chief Minister N Chandrababu Naidu was wrong and he fudged figures.

The YSRCP government said that the TDP's five-year rule was characterised by blatant corruption, ruthless exploitation of natural resources for private gain and above all, serious mismanagement of the financial system.

Agreed. All this could be true. But at the same time, the government needs to explain how the State government bagged more than 600 national awards.

Was the Centre wrong in giving those awards or did they fall prey to the allegedly fudged figures of the State and did not bother to verify anything at the ground level?

The government also needs to explain why it preferred to compare the State's progress under Y S Rajasekhar Reddy's rule during 2006-07 when the State achieved a revenue surplus of nearly 7 percent for the first time in more than a decade.

The revenue surplus, which was nearly 1 percent of the gross State domestic product in 2006-07, declined to 0.24 percent in the subsequent years, the White Paper pointed out. It mentions various fields to prove the point that the State was pushed into dark ages during Naidu's regime.

Of course, the TDP has always contended that it attained double digit growth despite the harsh conditions imposed on it by the Centre and denial of handholding as promised.

The fact remains that neither the TDP government was served a full platter by the Centre nor the present government has any assurance from the Centre of handholding in the next five years to come.

Every government naturally has its own priorities. While the present government has listed its priorities as agriculture, irrigation, education, health and infrastructure, Naidu's priorities were not fiscal but to bring industry to the State and instil confidence among the people surrounded on all sides by gloom and steer the State through turbulent times.

Yes, he faces charges of diverting finances for 'Pasupu Kumkuma' at the fag end of his term. But then in administration, diversion of funds does happen and every government whether it is the State or the Centre.

Even the present government cannot say that it will not divert funds. It is bound to happen everywhere. What is important is the determination to fight grittily against all odds to keep the State afloat.

The government should focus more on taking the responsibility to take the State forward for the future or else we stand the danger of being left behind in the fast-paced competitive world.