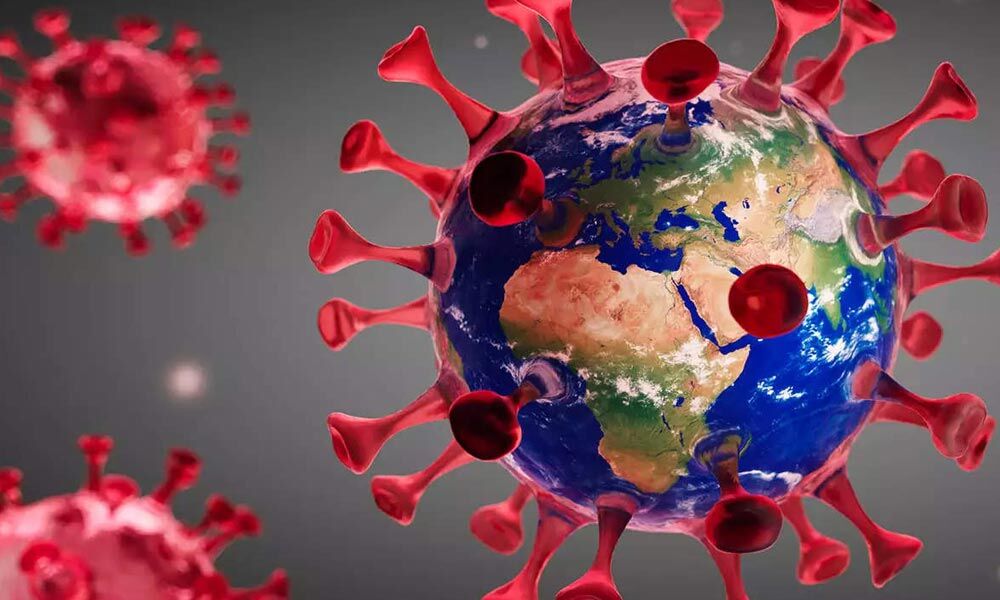 Around this time last year there was total confusion and people were in a state of panic. No one knew how to face or handle the new unique coronavirus. It started spreading fast and many people lost their lives. To break the chain, Prime Minister Narendra Modi came with weird ideas like banging thali with spoon and lighting of lamps etc and finally the Centre announced total lockdown which had given a major jolt to all, particularly the poor and the middle class people. All industries suffered major losses due to the shutdown. Country's economy was estimated to contract by 6.9 per cent in 2020 due to the coronavirus pandemic. It was like jumping from frying pan into fire for all sections. Moreover, restrictions to people's movement not only severely affected incomes and consumption.

Despite all these, when the second wave knocked the doors of people around mid March, no one took it seriously. They started feeling that the coronavirus was dead and gone and with the process of vaccination having begun, they need not worry anymore about it. While this was the attitude of the people which has led to their reluctance to use masks, maintaining social distance and washing hands frequently, the State governments too blinked in implementing the health protocols and we are seeing how the cases have surged in the last two weeks and how again Covid-19 deaths are being reported.

The Centre and respective State governments were busier in poll campaigns and were playing all their cards up their sleeves to win seats but gave a damn when it came to hammering into the minds of the people that corona is very much alive and co-existence will continue for at least another year or so. Though India is a country where we don't even stop when the traffic signal turns red unless there is a cop around, it is shocking that the governments took for granted that since people who had faced the pandemic last year bravely would adhere to self-discipline and would follow the protocols and left it to the people to chose to live safe or die.

But we being what we are, refused to learn lessons and started even saying that there was no need for any protection since God is great and he will take care of us. Whether it is Mathura or Tirupati or Vijayawada or East Godavari or even Golden Temple in Amritsar, people are seen moving around without masks. In Mathura, even now majority of the people are not wearing masks. There is no social distancing in temples or Holi celebrations or in temples. Even temple authorities say, "Kanha hamare saath hai kuch nahi hoga."

In Tirupati town, not only people even lawmakers are not using masks or maintaining social distance. Till a couple of days ago, the Golden Temple also did not insist on anyone using masks, there were no arrangements for hand sanitisation or social distancing. Only now as the cases started increasing and the Central teams had to rush, the Shiromani Gurdwara Parbandhak Committee (SGPC) and district administration officials, SGPC president Jagir Kaur and Deputy Commissioner Gurpreet Singh Khaira, Commissioner of Police Sukhchain Singh Gill, SDM Vikas Hira and municipal corporation officials met and decided to implement the health protocols strictly. People in this great country apparently don't believe that 'prevention is better than cure'.