From now on, I-Day celebrations in true spirit 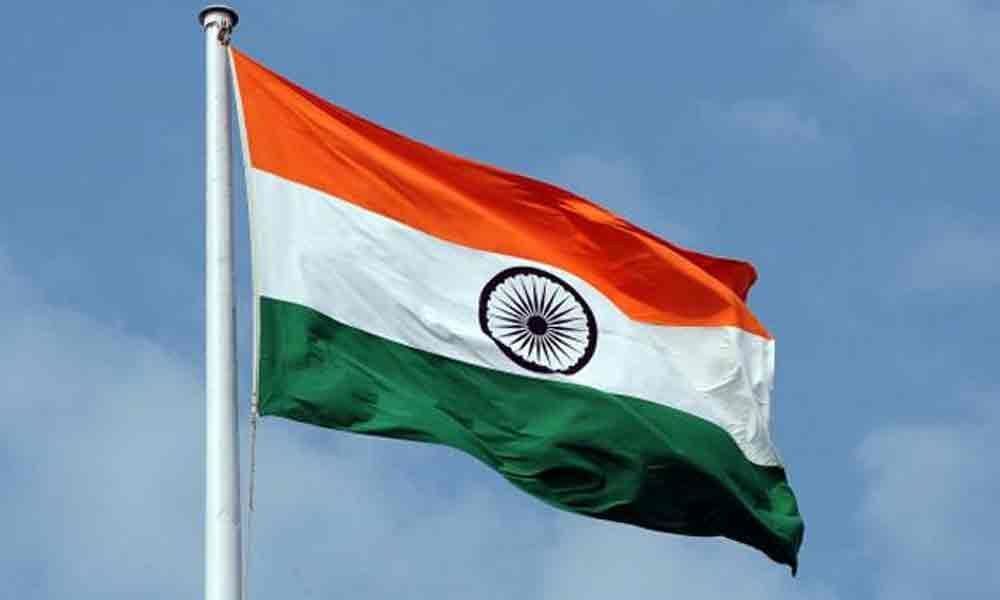 From now on, I-Day celebrations in true spirit
Highlights

This Independence Day will go down in the history of our country as a true Indian Union's celebration. For once, the country is united from Kashmir to...

This Independence Day will go down in the history of our country as a true Indian Union's celebration. For once, the country is united from Kashmir to Kanyakumari, thanks to the bold move by the Centre in abrogating Article 370. Let there be different voices expressing varied opinions. It is but common in a democracy.

However, what one should understand here is that the issue is about Kashmir. Those who seek to corner the government on issues like freedom, liberty, and peace, should know better. Is this about individual rights and liberties and choices? Is this all about media freedom and information flow?

A section of the western media and a part of the India's so-called liberal voices are claiming that Kashmir is in turmoil. No sir, it is not. Just because the media is not allowed to spread a fake news campaign, Kashmir does not burn. Kashmiris, in fact, are just waiting and watching for the peace to return to the Valley so that their wards could have a better future.

Some stray protests by some youth in the Valley do not amount to widespread violence. Kashmir was in fact never normal when Article 370 was binding on it. Separatists and militants who used hawala money and corner all government funds used to fan separatist fires every day. Every Friday was an Anti-India Day and every opportunity was used to burn the Indian flag.

Those who are out of power now and hence out of mind sulking over their marginalisation are forgetting the fact that developmental works are being planned in a big way in Kashmir now through a democratic process of elections. About 50,000 democratically elected sarpanches are getting funds directly for the developmental activities. This will lead to better amenities, good roads and drainage systems.

It will ensure that schools are repaired with government money and education improves. This is a new narrative for Kashmir. As part of this vibrant nation, it will progress. Those talking about curfew and curbs are the same ones who imposed curfews for longer periods and ensured that normalcy never returned to the Valley.

The national narrative is about Kashmir - not from the Pakistan viewpoint. Not from the BBC and Reuters and Al Jazeera viewpoint. Their narrative seems to be moulded on Pakistani priorities. So is that of those opposing the abrogation of Article 370. The real issue here is not about individual liberties and media freedom too.

Those who have become celebrities in the country using their anti-India rhetoric should understand that those times have passed. India has literally awakened to a new freedom. It is exploring its roots and it is rediscovering its emerging power under a strong leadership.

Let Kashmiris celebrate too. They are today free from the shackles of false propaganda. They are not living under the shadow of separatist diktats. A couple of families and about 200 and odd separatist leaders of all denominations have had a whale of a time all these years looting Kashmiris. No more. Let the celebrations begin.