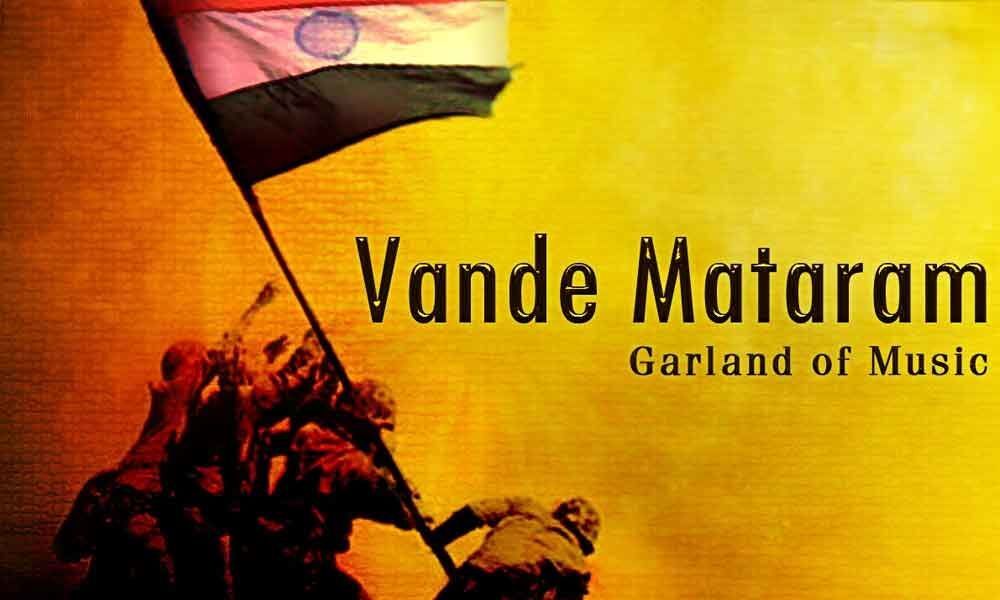 The Delhi High Court recently dismissed a petition to declare 'Vande Mataram' as India's national anthem or its equivalent.

The Delhi High Court recently dismissed a petition to declare 'Vande Mataram' as India's national anthem or its equivalent. As we all know, the song was written by Bankim Chandra Chatterjee.

It was a part of his novel 'Anand Math' in 1875. It was an Indian answer to the British national anthem, God Save The Queen. But the song lost out, after Independence, with many Muslims refusing to embrace it on the grounds that it equated the nation with 'Mother Goddess'.

The petition preferred by Ashwini Kumar Upadhyay, an advocate, sought the same status as 'Jana Gana Mana' to it. A division bench of Chief Justice D N Patel and Justice C Hari Shankar felt that it did not find any reason to entertain the petition and dismissed it.

The petitioner also sought a direction to the Centre to frame a national policy to promote and propagate both the songs. His argument was that India was a nation-State and not an association or confederation of States. He argued that it should not evoke any other sentiment. It only denoted the nation's character and hence must be respected on par with Jana Gana Mana.

This is not the first time any court had to deal with this. In 2017 too, a single judge of the Chennai High Court said Vande Mataram should be made compulsory, but later a division bench dismissed the order.

Bankim Chandra's Vande Mataram was criticised by his own daughter and friends for containing too much of Sanskrit and Bengali words and that too difficult ones as it would not be understood by a commoner. During the independence struggle, it was a protest song and every lathi blow was responded with the shout of 'Vande Mataram'.

It became the Congress party's anthem too later. In the recent years, the leadership of Jamiat Ulama i Hind has declared that no Muslim should sing the song and a fatwa was also issued against it in Deoband in 2009. R C Majumdar, an eminent historian gave a vivid picture of the song's background.

During the long and arduous journey of the Indian freedom struggle from 1905-1947, Vande Mataram was the rallying cry of the patriotic sons of India and thousands of them succumbed to the lathi blows of the British police or mounted the scaffold with Vande Mataram on the lips.

Not just in this, but in all other works, Bankim Chandra was hitting out at the invaders and outsiders including Muslims and the subjugation of India by Muslims. For Bankim Chandra, patriotism was religion and religion, patriotism.

Sanyasi rebellion was the first organised uprising against the British rule in those days. Gandhi advised the nation to celebrate the historic association with Vande Mataram but counselled against any imposition. Let us keep that in mind.