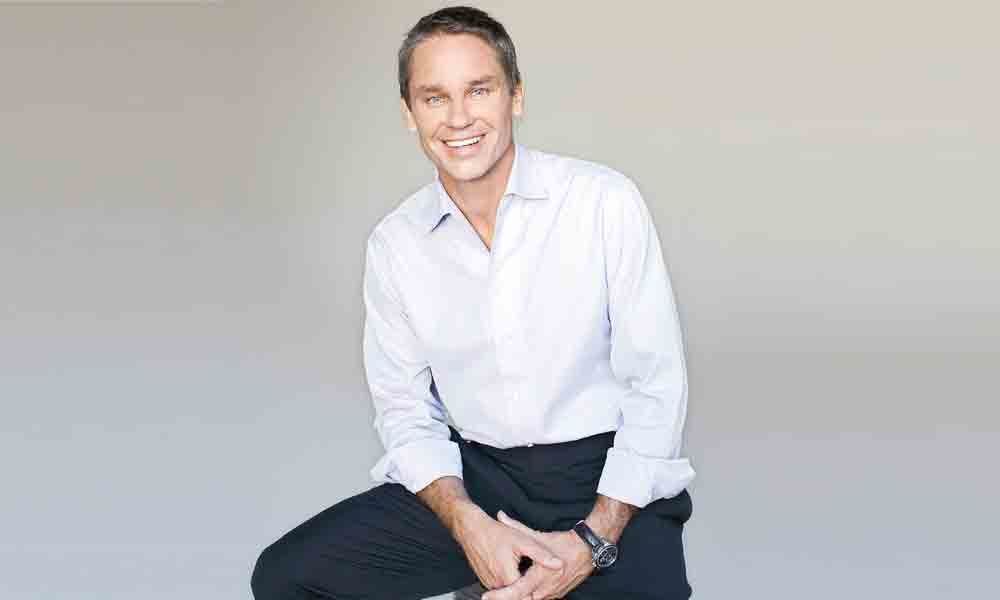 ‘Nine Lies About Work’ by Marcus Buckingham and Ashley Goodall reveals the few core truths that will help you show just how good you are to those who...

Recently the ADP Research Institute conducted a nineteen-country study on the nature of engagement at work—what drives it, and what it drives. First, virtually all work is in fact teamwork.

In companies with over 150 employees, 82 percent of people work on teams, and 72 percent work on more than one team. Even in small companies, of fewer than twenty people, this finding holds: 68 percent of those in small companies report working on a team, and 49 percent say they work on more than one team. This proved to be so in every single country in the study.

Second, we know that if you do happen to work on a team you are twice as likely to score high on the eight engagement items, and that this trend linking engagement to teams extends to multiple teams—in fact, the most engaged group of workers across the working world are those who work on five distinct teams.

Third, just like Lisa, those team members who said they trusted their team leader were twelve times more likely to be fully engaged at work.

The good news in all this for you, the team leader, is that what people care most about at work is within your control. You might not be able to weigh in on your company's parental-leave policy, or the quality of its cafeteria, but you can build a healthy team—you can set clear expectations for your people, or not; you can position each person to play to his or her strengths every day, or not; you can praise the team for excellent work, or not; you can help people grow their careers, or not.

And you can, over time, build trust with your people, or not. Of course, given the "always-on" nature of your daily work, attending to each of these is challenging, but at least they are indeed part of your daily work.

The bad news for you is that your company, most likely, looks past this, so while you're doing your best to create these experiences for your people, your company may not be holding your fellow team leaders accountable for doing the same on their teams.

Companies almost universally miss the importance of teams, as evidenced by the fact that most companies don't even know how many teams they have at any moment in time, and who is on them, let alone which are the best ones—we are functionally blind to teams.

And our overemphasis on culture leads companies to remove responsibility from where it resides—with the team leaders—and instead to focus on generalities. You now know that your company does not have a uniform culture, that if there is something distinct about your company's culture then it is unmeasurable, that the total score of your company's employee survey is simply the clumping together of lots of highly varied team- level surveys, and that these clumps mask what really matters.

You now know that when a CEO sets out to build a great company, all she can do—and it's a lot—is strive to build more and more teams like her company's best teams.

And you now know that often what's written about company cultures are stories masquerading as data—stories of one world, and then another, and then another, vivid, intriguing, charming, and occasionally a bit scary, but not real. Like Narnia, or like Middle-earth, if hobbits had jobs.