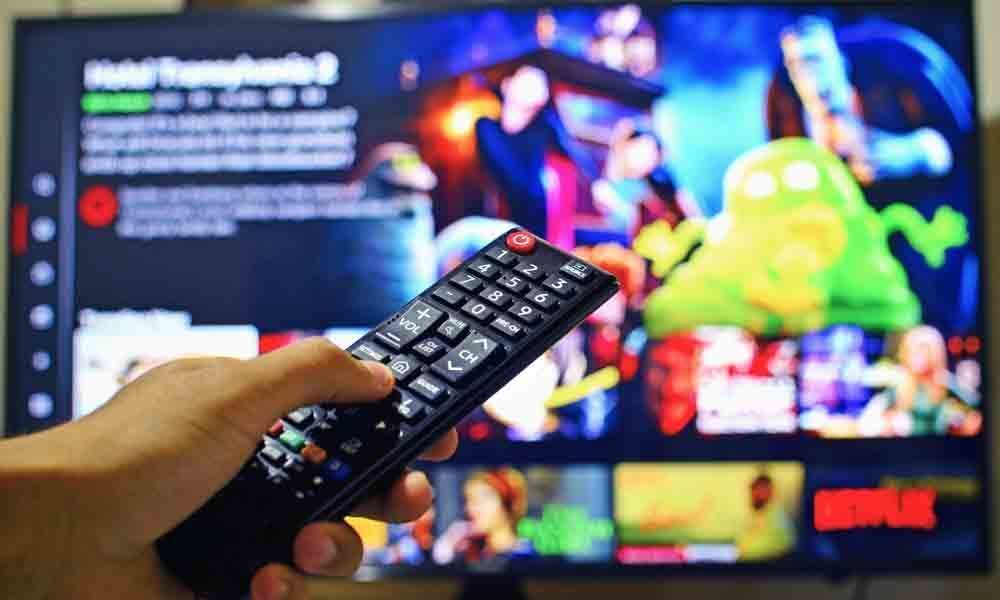 Continuing its investment in Indian content, global streaming giant Netflix recently announced a slate of 10 new original films, across a range of genres and subjects.

Continuing its investment in Indian content, global streaming giant Netflix recently announced a slate of 10 new original films, across a range of genres and subjects.

With these additions, a total of 15 new original Indian films – including previously announced titles 'Music Teacher', 'Cobalt Blue', 'Chopsticks', 'Upstarts' and 'Bulbul' – will be available to Netflix users around the world by the end of 2020.

As part of the new slate, viewers can expect 'Ghost Stories', which will reunite directors Karan Johar, Zoya Akhtar, Dibakar Banerjee and Anurag Kashyap after 'Lust Stories' to tell spine-chilling tales. This will be produced by Ronnie Screwvala's RSVP and Ashi Dua.

Dibaker has also directed and produced 'Freedom', the story of an Indian family interwoven with the personal, ideological and sexual history of India and how desire plays a common role in each.

Shah Rukh Khan's Red Chillies Entertainment is producing 'Class of 83'. Directed by Atul Sabharwal, it explores the story of an upright policeman-turned-trainer whose students grapple with the complexities of honour, morals and devotion to the nation.

There will be thrills and chills with 'Mrs. Serial Killer', directed by Shirish Kunder and produced by his filmmaker wife Farah Khan.

'Guilty', produced by Dharmatic and directed by Ruchi Narain, explores the versions of truth that emerge when a small-town girl accuses the college heartthrob of rape. Karan Johar, who has produced 'Guilty', said: "Today a filmmaker with an interesting idea has so many avenues to connect with the audience... As a content creator, there has never been a better time to tell stories."

Veteran writer-filmmaker Sooni Taraporevala has helmed 'Yeh Ballet', produced by Roy Kapur Films. It's a story about two boys from very low-income families who discover ballet and through it a way to escape their challenging circumstances.

Then there is 'House Arrest', directed by Shashanka Ghosh and Samit Basu. It is the story of a man - trapped in his own fears - who locks himself at home, only to find that while he can restrict his interaction with the world, he can't keep the world from entering his domain.

'Kaali Khuhi', directed by Terrie Samundra and produced by Manomay Motion Pictures, will touch upon female infanticide and mysterious deaths in a Punjab village.

'Maska' will tell the story of a confused millennial who sets out to fulfil his fantasy of becoming a movie star, until a summer romance with a clear-headed girl helps him discover the fine line between dreams and delusions.

Manu Joseph's book 'Serious Men' will be adapted and directed for the screen by Sudhir Mishra. It is about a wily slum dweller, who cons the country into believing his dim-witted 10-year-old son is a genius, to realise that the only victim of his dangerous game is his son.