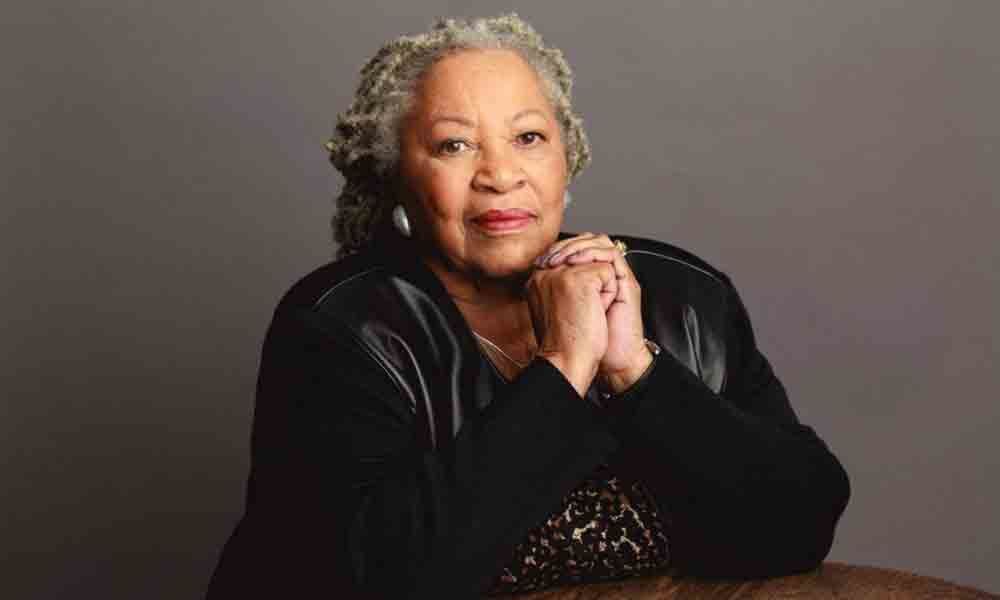 Morrison, the first African-American woman to win the Nobel Prize for Literature passed away recently

Nobel Prize-winning US author Toni Morrison, who chronicled the African American experience through her novels 'Beloved', 'Song of Solomon' and 'Sula', has died aged 88.

Morrison died in Montefiore Medical Centre in New York on Monday night following a short illness, according to her family and publisher.

Among her plethora of accolades, she was awarded a Pulitzer Prize for Fiction in 1988 for 'Beloved' and the Nobel Prize in Literature in 1993. Morrison was presented with the Presidential Medal of Freedom by former President Barack Obama in 2012.

"She was an extremely devoted mother, grandmother, and aunt who revelled in being with her family and friends," the Morrison family said in a statement.

"The consummate writer who treasured the written word, whether her own, her students or others, she read voraciously and was most at home when writing. Although her passing represents a tremendous loss, we are grateful she had a long, well lived life."

Morrison's novels gazed unflinchingly on the lives of African Americans and told their stories with a singular lyricism, from the post-Civil War maelstrom of 'Beloved' to the colonial setting of 'A Mercy' to the modern yet classic dilemmas depicted in her 11th novel, 'God Help the Child'.

Her book 'Beloved' was made into a film starring Oprah Winfrey in 1998.

Themes such as slavery, misogyny, colorism and supernaturalism came to life in her hands.

A decorated novelist, editor and educator -- among other prestigious academic appointments, she was a professor emeritus at Princeton University.

"I know how to write forever. I don't think I could have happily stayed here in the world if I didn't not have a way of thinking about it, which is what writing is for me. It's control. Nobody tells me what to do. It's mine, it's free, and it's a way of thinking. It's pure knowledge," Morrison had once said.