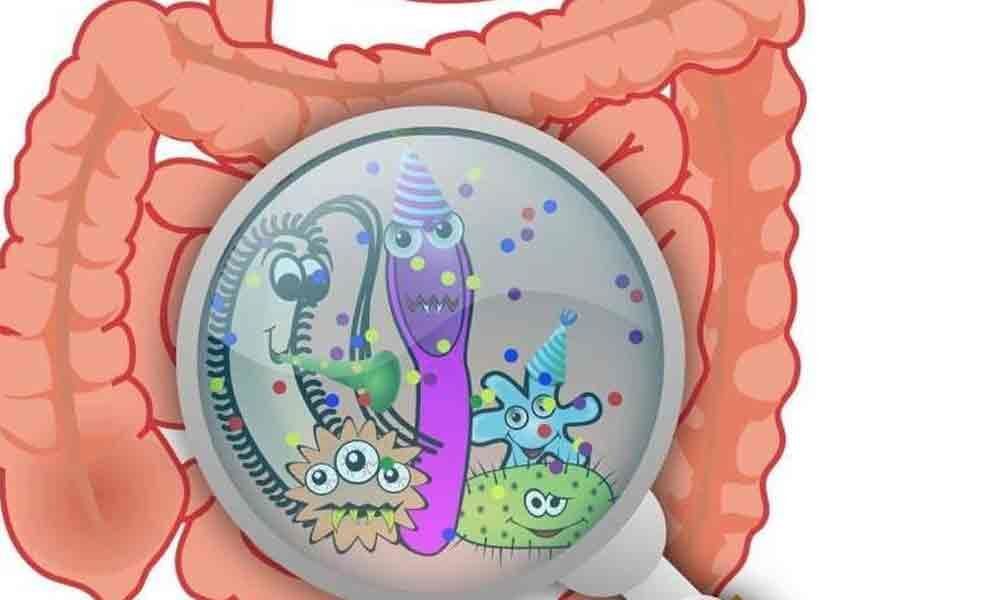 Researchers have created a comprehensive catalogue of human gut bacteria by isolating and preserving samples of 7,758 strains of the microbes -- an...

Researchers have created a comprehensive catalogue of human gut bacteria by isolating and preserving samples of 7,758 strains of the microbes -- an advance that may help develop new treatments for several diseases.

The human digestive system houses thousands of different strains of bacteria, many of which are beneficial, while some have been linked to metabolic disorders and inflammatory bowel diseases for over a decade.

To know more about how these microbes changed in individuals over time, the researchers at the Massachusetts Institute of Technology (MIT) in the US collected stool samples from about 90 people from the Boston area, for up to two years.

Results from the data set (BIO-ML), published in the journal Nature Medicine, should help in understanding the way in which microbial populations change in the human gut, researchers said.

This may also help scientists develop new treatments for a variety of diseases, said Eric Alm, a professor of biological engineering and of civil and environmental engineering at MIT. "There's a lot of excitement in the microbiome field because there are associations between these bacteria and health and disease.

But we're lacking in being able to understand why that is, what's the mechanism, and what are the functions of those bacteria that are causing them to associate with disease," said Alm.

"More than ever before, modern techniques allow us to isolate previously uncultured human gut bacteria. Exploring this genetic and functional diversity is fascinating -- everywhere we look, we discover new things," said Mathilde Poyet, a senior postdoc at MIT and one of the lead authors of the study.

"I'm convinced that enriching biobanks with a large diversity of strains from individuals living diverse lifestyles is essential for future advancements in human microbiome research," she added.

"This is the first time we're getting a glimpse of these really different dynamics," Alm said. In a case, the researchers found three related strains of Bacteroides vulgatus coexisting within a single person, all of which appeared to have diverged from one ancestor strain within the host.

In another case, the study noted one strain of Turicibacter sanguinis completely replacing a related strain of the same species nearly overnight. For most part of the research, Alm and his team focused on microbes found in about a dozen individuals who had provided samples over an extended period.