Anecdotes as analysis at election time 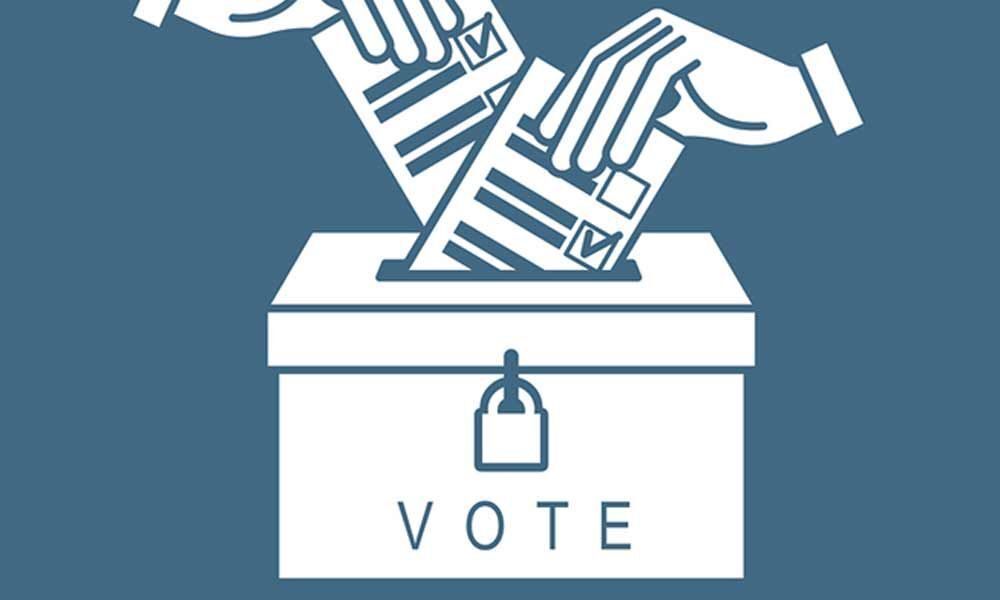 These are small anecdotes, small pieces of a larger jigsaw puzzle and stitching them together allows one to take a glimpse at the larger picture. This time, I thought I would present a bouquet of different stories, which will perhaps allow a reader to get a glimpse of the full picture.

The Narendra Modi government is very upset with Attorney General (AG) KK Venugopal. Now 88-years-old, the Centre doesn't want to change the AG, especially so close to the elections. But the reason for the anger is this: That he told the apex court that the Rafale files had been stolen.

This was neither the government's view, nor the official Defence Ministry version. His claim was an attempt to counter Prashant Bhushan's query on the leaked Rafale story.

Later, the government clarified through affidavits presented by the defence secretary in the court that the file hadn't been stolen, but that "one page had been photocopied and leaked".

If one tells the court that the file had been stolen, then the actual security in place at the defence ministry - the custodians of India's national security - comes under the scanner.

Defence Minister Nirmala Sitharaman told in closed circles that if the files were stolen, then she was responsible and would be in trouble. For now, the situation is under control, but the murmurs remain: who leaked the file? Another foreign fighter company? An Indian mole? Inside South Block - a spy vs spy drama ensues.

Dimple Yadav has a new best friend. Of late, she has developed a very comfortable relationship with none other than Priyanka Gandhi. The two meet frequently and are talking to each other daily.

The communications on elections continue, whether it has to do with selecting candidates for the campaigns or criticism of the BJP government.

While Rahul-Akhilesh remains the primary channel for communication between the two parties, this is a valuable track two for the 'mahagathbandhan'.

There is no doubt that Modi is the Bharatiya Janata Party's (BJP) star campaigner ahead of their 2019 campaign. Amit Shah and BJP leaders, including Arun Jaitley, have finalised the Prime Minister's campaign strategy.

It is clear that from the end of March, all through April and till May, he will hold a number of rallies - expected to cross 200. Every state unit wants him. Modi is fit, possibly healthier than all else in his cabinet.

The Prime Minister's massive medical team has admitted, gladly, that for the past five years they've been rendered jobless - he does yoga, exercises daily, eats less and has a diet primarily of salad and soup, wakes up early, doesn't smoke, doesn't drink, is a vegetarian.

There is only one problem: He has to maintain the health of his vocal chords. The Prime Minister's voice, the pitch and tenor might well dictate the future of the BJP.

It is not easy, especially with 3-4 rallies, a break in the voice is normal. Gossip in the Prime Minister's Office is that Modi's solution comes from an old saint from Varanasi, who has prepared an ayurvedic solution.

The prescription: A very simple concoction of tulsi, kali mirch and mishri boiled in water. This concentrated juice will help him, while another solution is mulethi.

The venue: Pakistan High Commission in Delhi. The event was Pakistan Day celebrations on March 23. But the celebrations were taking place a day earlier.

There was major controversy. A massive cordon of the Delhi Police was present. The Hurriyat Conference was a major factor, although no Indian representatives was there. Both American and Chinese diplomats were present.

The Chinese First Secretary (Political), Liu Ziuqin came, dressed gracefully in a salwar suit, while American Deputy Chief of Mission MaryKay L. Carlson was wearing an Indian saree, of which she has a massive collection.

But irrespective of the controversy, it was clear that they were all fond of the rich, spicy and delicious Pakistani cuisine.

On most occasions, diplomats tend to steer clear of such dishes, sticking to the safety of soups and salads. But during the celebrations, they gorged on biryanis, kormas and kebabs.

The Prime Minister's mammoth campaign began in earnest after March 25. In the coming election, Modi is the star and only Shah and Jaitley were present, when his campaign strategy was discussed. A plan, spanning approximately 40 days from March 25 to the first week of May.

On an average, the Prime Minister will hold three to four rallies daily in different states. A central rally in a state capital, followed by three more. So, 40 multiplied by four, at least 160 rallies. Potentially, 200 rallies and each state, going to the polls in the seven phases, are desperate to have Modi campaign in their state.

Now it fell on Jaitley to deal with the Herculean task of delving into the demands and deciding the area where the rallies will take place. The main theme of the campaign is Sashakt Bharat -- strong nation, with good governance.

(The writer is a senior journalist)