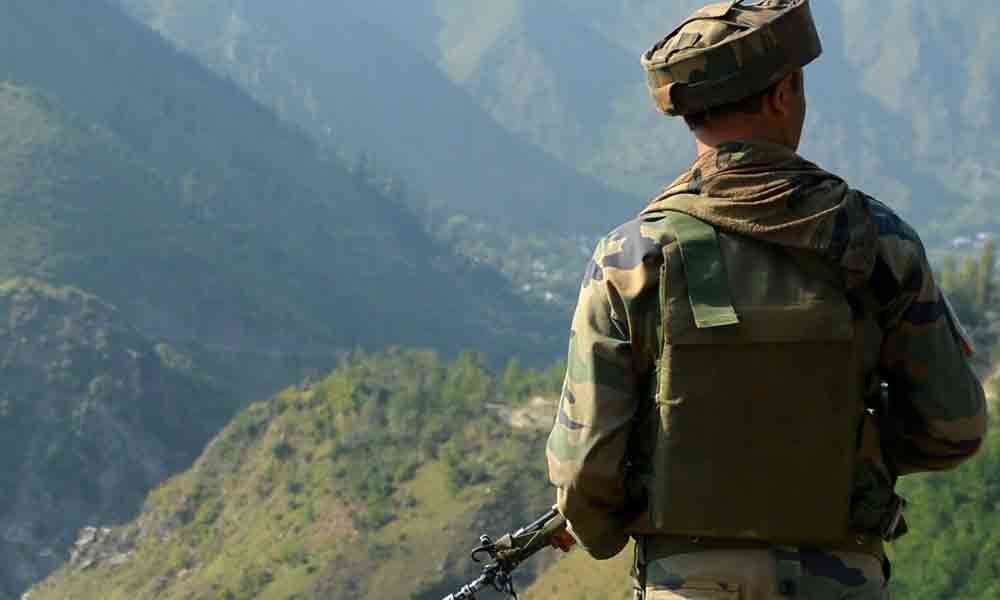 Prior to 1994, global security had a limited definition, largely confined to the concern of protection of people and nations from the threats of...

Prior to 1994, global security had a limited definition, largely confined to the concern of protection of people and nations from the threats of violent conflict and acts of sabotage and terrorism by religions and politically inspired individuals and agencies.

It was in that year the United Nations brought out the UNDP human development report which enlarged the definition of security and included many other essential factors. Human security comprises several dimensions including concerns in the areas of protection against terrorist acts, political stability, economic strength, food security, and security in areas such as personal safety, education, health, climate, energy and the environment.

Ensuring adequate availability of nutritional food, water, housing is also a part of the whole challenge. Needless to say, securing the borders of the country against external threats, maintenance of law and order within the nation and putting in place effective measures to ward off threats from terrorist organisations are matters of overriding priority, the importance of other factors notwithstanding.

The whole idea is to create an environment in which citizens can live a healthy, contented and peaceful life free from want and fear. It is in such a situation that growth and development can take place.

Development, for long defined as economic growth and well-being, is now accepted as a process that includes enhanced capabilities, increase of opportunities and the ability for citizens to choose from various available options for self-realisation.

The factors that pose a threat to the country's security may be looked at from the point of view of external factors and internal issues. Externally, India has to contend with the continuing face–off with Pakistan over many factors of geopolitical interest, with Kashmir (at least until recently), occupying the place of primacy and the threat posed by China.

The latter is a challenge that has only increased in dimension and intensity, resulting in further deterioration of relations following the 1962 incursion. The Kashmir problem presents a mix of competing national interests, ideological differences and attitudes affected by the memories of a bitter past.

While Pakistan feels that the Muslim- majority State is a natural part of its territory, which also provides direct access to its major partner China, India in turn, looks at it as a legitimate part of its territory. Thus, it is an issue which needs deft handling with maturity and wisdom, lest it should escalate into uncontrollable proportions. The fact that both countries possess nuclear weapons only underlines that need.

The relationship between India and China has been marked by a distinct trust deficit and a propensity for frequent acts irritating and, shows no signs of substantial improvement in the near future.

China's control over a small part of Kashmir only serves to strengthen India's feeling that Beijing and Islamabad are partners in a conspiracy against it. India's sentiments have also been hurt by China's stand in the United Nations on the question of declaring Masood Azhar an international terrorist.

There are other worries in the realm of external relations as, for instance, the unresolved issues with Nepal and Sri Lanka. Among the issues of concern internally are the activities of the Left-wing extremist organisations, sporadic uprisings in some parts of the north-eastern States, the dangers attendant upon the persisting problem of influx of refugees from neighbouring Bangladesh into Assam and, of course, the possible adverse fallout from the regrettable phenomenon of intolerance that has raised its ugly head in several parts of the country in recent times.

Naxalite insurgency has affected nearly half of India's States. Different Left-wing extremist organisations have established parallel administrations in parts of States such as Andhra Pradesh, Maharashtra, Madhya Pradesh and Orissa, largely by exploiting the grievances of poor people, mostly Tribals, such as landlessness, poverty, corruption and administrative incompetence.

Unfortunately, the response of both the Central, and the State governments concerned, has been largely of a stop- go mode, characterised by knee-jerk responses. The insurgency activities in the north-eastern States are largely traceable to continued neglect of the socio- economic conditions of the poor people in the rural areas.

Clearly, in both cases, the answer would lie in providing a major thrust to developmental activities, parallelly reinforced by firm and effective steps to curb violence and unlawful activities. In other words, a long- term policy that transcends immediate political needs is the need of the hour, an attitude one feels unable to anticipate in the near future.

This columnist is happy to be able to record that, during his tenure as the Chief Secretary of the composite Andhra Pradesh State, such a twin-pronged approach paid handsome dividends. Coming back to the question of ensuring the country's security, internal as well as external, many initiatives suggest themselves.

For one thing, it would look as though the time has come to review the somewhat outdated and, perhaps, contemporarily irrelevant, "non-alignment" policy. That non-alignment, as a policy instrument, is a thing of the past is clearly established by "Project Mausam", India's counter to China's Maritime Silk Road Policy.

The project is considered one of the most significant initiatives of the Modi government and is expected substantially to increase India's influence in the region. The perceptions by nations in the region, that India adopts a "big brother" attitude, will also need to be corrected if such overtures are to succeed.

It would also be necessary to work towards a more productive and positive relationship with the United States, especially in the context of the new dimensions that the US-China equation has issued in the recent past.

And now that the Central government appears to be in the frame of mind to take positive and definite action on various issues, it should accord top priority to formulating, and enunciating clearly and loudly, the country's stand on strategic international issues, especially those with a regional implications.

India also needs to take a much more unequivocal position towards terrorist organisations, as well as the countries that harbour them. Apart from geopolitical considerations, the Central government needs to anticipate, and act firmly, to counter the possible implications to its cyber security on account of 5G.

Finally, there is an urgent and imperative need to strengthen the countries' armed forces and para-military forces in terms of upgradation of equipment and improvement of training facilities.

One trusts that the Cabinet Committee on internal security, as the apex body charged with the task of maintaining internal security in the country, will take the suggestions on board and deal with them with a sense of purpose and urgency.

The entire country watched with rapt attention the rapid unfolding of events in the Jammu and Kashmir region over the last week. The heavy deployment of the armed forces, the abrupt cancellation of the Amarnath Yatra and the unilateral, and somewhat unsolicited exhortation, by the Governor of the State, asking people not to be swayed by irresponsible rumours, all had the effect of creating an atmosphere of uneasy expectation, if not foreboding.

The suspense finally came to an end with the government making known its intention to bring in legislation to do away with the constitutional protection accorded to the State.

Now that both Houses of Parliament have approved the Kashmir reorganisation Bill, one hopes that the Central government will now put to full use the facility available to it, to ensure that the two new Union Territories will finally enjoy an era of peace and prosperity as integral components of the Indian Union.