Entertaining employees on a bandh day 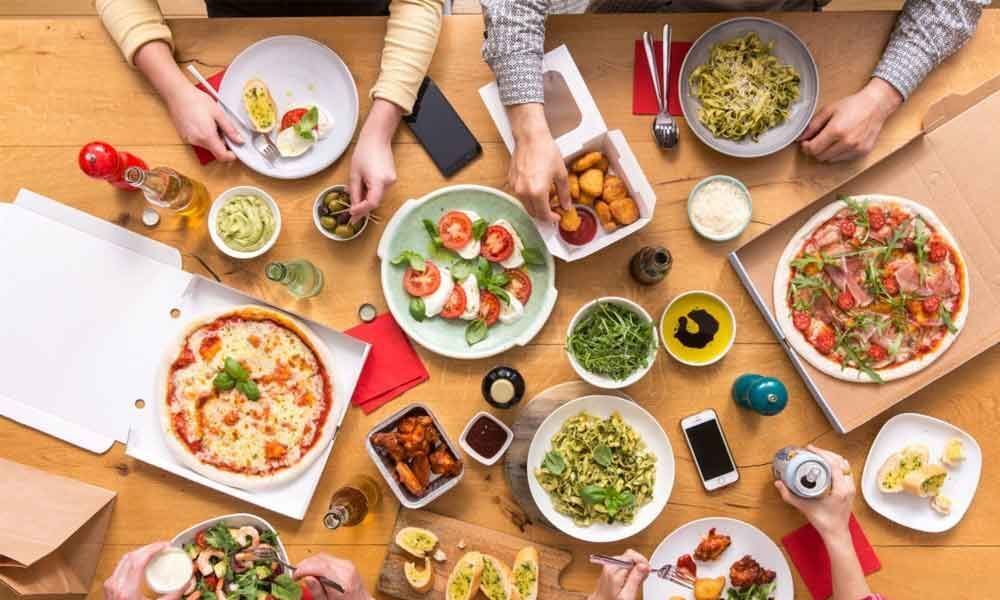 Many years ago, there was an all-India general strike call given by trade unions backed by opposition parties.

Many years ago, there was an all-India general strike call given by trade unions backed by opposition parties.

It was expected that public transport would not be available and hotels would also pull down their shutters for fear of stone pelters. My boss offered to allow staff who did not own their own two-wheelers or four-wheelers to stay in the office overnight.

The office hired mattresses and pillows. He also decided that the office would provide food to whoever turned up for work on bandh day and accordingly, the office canteen was asked to prepare special lunch for everybody in the office apart from the usual breakfast.

The canteen manager ascertained the staff strength from HRD section and procured enough provisions and vegetables in advance. Next morning, the breakfast items disappeared in a jiffy.

Umpteen number of coffee, tea and vada were dished out by the overworked canteen staff to quench the thirst and hunger of the employees.

The canteen also prepared lunch consisting of variety rice and packed them neatly so that all employees could collect and eat them at their convenience.

Some rebellious staff ascertained from their friends in another office in town that they were served egg biryani and apple for lunch.

Since our canteen prepared only variety rice, the disgruntled rebels wanted to take their grievance to the boss.

At lunch time, the boss opened his lunch-box brought from his home in the morning itself. He was very hungry since he had walked five kilometres from his house to the office for fear of protesters stoning his car and there was no auto or taxi on call.

Just then, the peon informed him that some office bearers of staff associations wanted to meet him. He gracefully let them in. They complained that they were not served food as promised.

The rebels said, "Better food could have been prepared. We were waiting for the food to be brought to us since there will not be enough room for everybody to sit in the canteen".

The boss lost his cool and thundered, "Don't expect me to deliver your food at your seat. If you eat food on your work desk and discard the leftover food in dust bins, rodents may enter the rooms in the office.

Last time rats chewed some wires and I had to spend good money to fix the downed computer systems. Take turns at the canteen or take the food to the recreation hall and eat.

To alleviate your hardship, I agreed to foot the breakfast and lunch bill. Don't take it as your right and make impractical demands".

The boss realised that it would have been wiser to close the office on bandh day than entertain a workforce with freebies.