Enticing epistles, a thing of past! 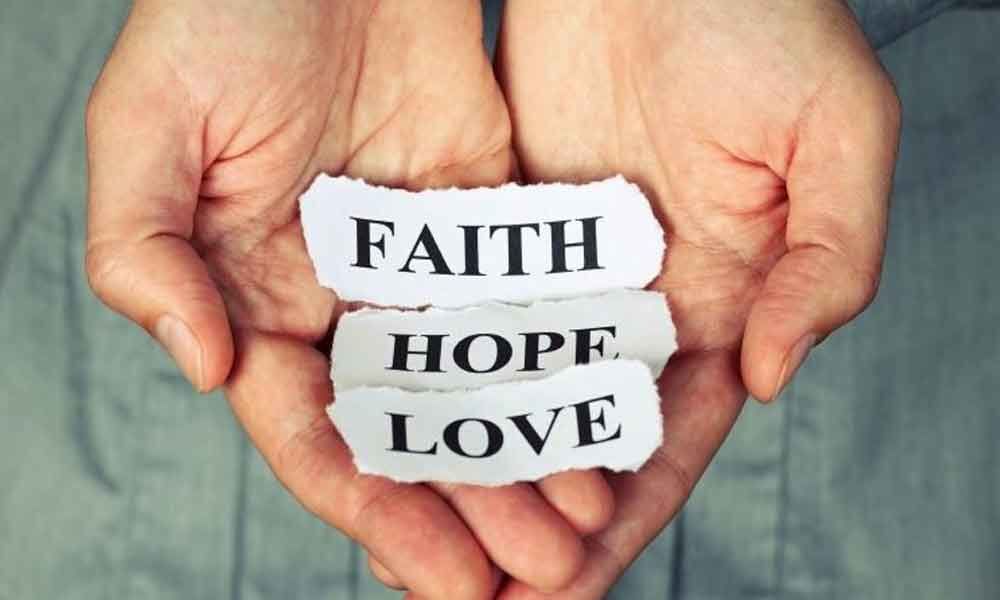 A whirlwind of emotions would engulf you, when you sit with a florid page on the table and a pen between your lips.

A whirlwind of emotions would engulf you, when you sit with a florid page on the table and a pen between your lips.

Pondering over what to write and what not to, would catapult you into a mystic world wherein you would link arms with the love of your life in a perfectly romantic setting.

Through the love-smeared pages, one could strike a conversation with the addressee sitting miles away. The fleeting and fast changing expressions on the face would make you oblivious of the world outside.

The other day, I accidently encountered a small pouch that was buried deep down in my almirah.

I, at once, grew inquisitive of the things inside the pouch. Very impatiently, I unzipped it and my eyes dazzled at the sight of its content. It had some of the old letters and postcards that I had received long ago.

The first letter was a reply to my maiden attempt in letter writing by my granny. I still very vividly remember the struggle that I had to put up to accomplish the elephantine task of drafting a letter.

At the age of five, when a child barely starts framing his own sentences, I ventured into doing the impossible. Seeking help from the elders, I somehow managed it with my utterly un-readable handwriting. But the reply was certainly a treasure to be cherished for life.

Next to come out was a letter to my mother from her deceased brother. The contents exhibited ambivalence as through the letter, my uncle recalled all the childhood fun and frolic that he used to have with his siblings.

He had specifically expressed his love and affection for his younger sister (my mother) and the pain that he was going through because of acute pain in his abdomen area.

Later, he was diagnosed with stomach cancer and succumbed to the incurable ailment. Reading that letter was just like an impromptu meeting with uncle.

Further, some postcards headed out. My cousin and I were crazy about Bollywood celebrities. I would save some from my pocket money and land at a book shop nearby my house.

The shopkeeper was a crafty salesman and knew how to draw customer's attention. He had put up a stall outside his shop and hundreds of postcards were stacked on the display.

It would take me quite a lot of time to select a handful due to money crunch. But the glamorous world before my eyes would always entice me to the core.

I used to select my cousin's favourite - Madhuri Dixit and in return used to receive mine – Akshay Kumar. This 'give-and-take' relentlessly continued till we came off age.

I, fall short of words, thinking of the adroit portrayal of feelings and expressions in a page or two.

How dexterous the people were in the art of writing without even holding any degree in the mentioned discipline. How beautifully the ideas were conceived and delivered.

How succinctly the things were put together and how patiently people used to wait for the replies.

Such was the grandeur of letters! But Alas! The letter writing era is long gone.

Inter student died under suspicious condition at D-Mart store in...