Hunting for the elusive 'Anna' 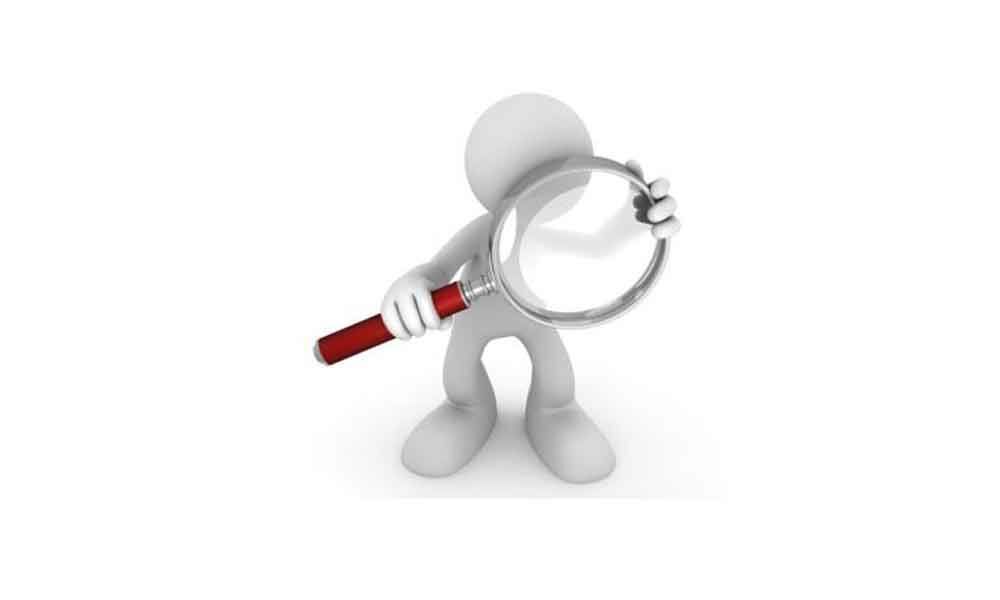 Back in the Eighties when I was a kid, I always wondered what these guys did all day long at the Irani hotel.

Back in the Eighties when I was a kid, I always wondered what these guys did all day long at the Irani hotel. They were there in the morning when we would go to school and they would still be around when we returned.

Even at night one spotted them standing at the pan shop adjacent to the Irani cafe or sitting at the round marble table trying to provoke someone for a fight. If no one relented they were seen flipping match boxes in empty glasses.

Everyone in the locality knew them and every street had an 'Anna'. The Irani cafe used to be his adda. Every member of the society, from the youth, postman, kirana shop bania and school teacher to the clerk at the Secretariat gave him a reverential aadaab, which were a tribute to his secular credentials.

He was always dressed in white and looked upon himself as the saviour of the women in the locality. He might have got involved in drunken brawls, gone to jail, collected weekly mamool as `protection' money or bully all and sundry for a drink, but when it came to 'ladies' he would make way for their passage.

The Anna (none dared to call him by his first name) would become hyper-active during Independence Day and Republic Day celebrations. Festivals like Sankranti (for kite-flying contests), Holi, Diwali and Ganesh visarjan would see him take the lead for that `winning' competitive zest.

Today, when I look back, I realise these blokes have become an extinct breed. One cannot find them at the Irani cafe round the corner. There is a distinct possibility that with Irani joints having made way for swanky restaurants and dhabas, the Anna found himself in `unfriendly' environs.

However there was a silver lining. With the advent of consumerism post-liberalisation in 1991, jobs increased, getting loans and credit card culture became the order of the day. They brought along defaulters. This is where the Anna of yore came in handy.

Some became collection agents, a few went to the Gulf while the last of the breed took up menial jobs in malls and corporate offices. People had a lot of time in the eighties. Students, office-goers, unemployed youth and the sunglasses-sporting moonlight road-Romeos found refuge at the Irani cafe.

Anna was a necessary evil. He was the watchdog of the locality. He was aware of the movements of just about everyone. Domestic tiffs also did not escape his ears. He knew when the gas guy would come.

He knew when the electricity department guys came knocking on the doors. The local leaders and corporator were his buddies. But, of course, he could get things done with his `influence', albeit for a price.

And the women could walk back home freely even at night, for the ever-visible Man Friday would dotingly hang around the adda. Mind you there were no pick- up and drop facilities for the staff in those unforgettably memorable days.

The winds of change have had a sweeping effect on the society. Caught in the quagmire and swept off public memory is Anna, who was not the quintessential street ruffian or dada.

Today, the only Anna the laidback Hyderabadis appear to know is the Hazare of the `civil society' fame. You could either love him or hate him, but none could ignore the Anna of yore!