Mamata's popularity a big plus, but graft allegations cast shadow 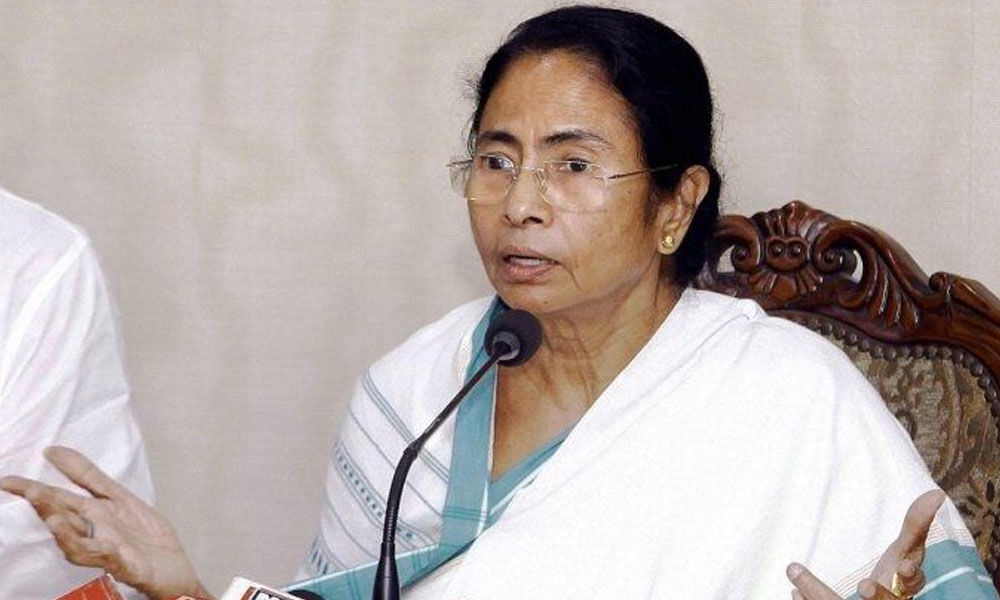 The charisma of Mamata Banerjee, a well-oiled party machinery spread down to the grassroots, a strong support base among the minorities and a record...

The charisma of Mamata Banerjee, a well-oiled party machinery spread down to the grassroots, a strong support base among the minorities and a record of achieving thumping victories in all elections since coming to power is what makes Bengal's ruling Trinamool Congress a formidable force in the 2019 general elections.

But on the flip side, the bitter and often violent factional fights, law and order issues, repeated allegations of minority appeasement and electoral manipulations and extortion and graft accusations against its leaders threaten to rob the party of the support of a section of the electorate.

"The very name of Mamata Banerjee gives the people of Bengal hope. It gives massive strength to all of us in the party," Trinamool leader and Food and Supplies Minister Jyotipriyo Mullick told IANS.

"Voters are happy with the massive development ushered by her. They know in Bengal there is no alternative to Trinamool Congress or Mamata," Mullick added.

BJP Secretary Rahul Sinha disagreed. "There is no democracy is West Bengal in Trinamool rule. They've looted the funds provided by the central government for people's welfare. Most of their leaders are neck deep in corruption."The law and order situation is in shambles, and minority appeaseme nt is like a jewel in the crown of this corrupt Trinamool government," Sinha told IANS.

The Trinamool, led by West Bengal Chief Minister Banerjee, who has time and again articulated hopes of bagging all 42 Lok Sabha seats from the state, rose like a phoenix on the wings of land agitation movements after a disastrous electoral performance in 2006.

The party came to power in the state in 2011 by ending 34 years of uninterrupted Left Front rule, and is now eyeing the upcoming General Elections in a bid to emerge as the second largest anti-BJP force in the country, with Banerjee keeping nobody guessing about her ambition to play a greater role at the centre after the polls.

Over the past couple of years, Banerjee has emerged as a most vocal critic of Prime Minister Narendra Modi's rule, be it her scathing attack on demonetisation or GST or her very recent sit-in in the heart of Kolkata, accusing the centre of "trying to arrange a coup against my government by using its agencies" when the CBI attempted to interrogate the city Police Commissioner Rajeev Kumar in connection with the Ponzi scam probe.

Since coming to the state's helm, the party has grown from exponentially and has significantly increased its vote share in subsequent elections bulldozing all opponents, notwithstanding the recent rise of the BJP or an alliance between the left and the Congress in the last state assembly polls.

Trinamool's steady rise and Banerjee's growing popularity saw the party retain power singlehandedly in 2016 by winning 211 of the 294 assembly seats, thereby bettering its 2011 tally of 184 seats in a coalition with the Congress.

Even in last year's rural body elections, Banerjee's party earned a massive victory in the three-tier village administrative system by gaining 95 per cent of zilla parishad seats, 90 per cent of panchayat samiti seats and 73 per cent of gram panchayat seats where elections were held, while massive pre-poll violence saw close to 34 per cent seats going to the party uncontested.

However, the rural body polls also saw the BJP make inroads in various districts despite, what observers and political circles have called a stifling atmosphere of violence and intimidation.

The result then has been interpreted as a trailer of the coming polls, where the BJP is going all out to pick up a good number of seats, though opinion polls have been predicting anything between 30-34 seats for the Trinamool, with the rest mostly going to the saffron outfit.