Cash is still the king 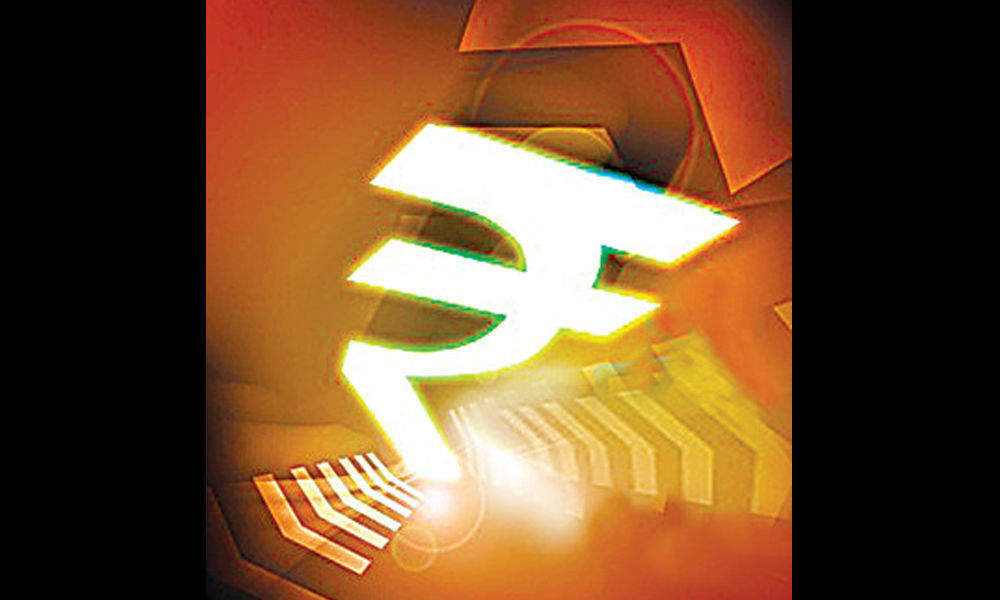 It was reported that Sweden is the most cashless society on the planet with very few transactions using coins and currency notes. Since I possessed ...

It was reported that Sweden is the most cashless society on the planet with very few transactions using coins and currency notes. Since I possessed a debit card, I was confident of emulating the Swedes and ventured out cashless for a change.

I went to a restaurant to have breakfast, because the wife had taken a sabbatical. I ate a plate of idlis, washed down with a cup of tea. When the waiter presented the bill, I flashed my plastic card.

The waiter said, "Sorry sir. We don't accept cards for bills below Rs. 100. Kindly pay in cash". I regretted that I had not brought any cash. The manager of the restaurant pointed out an ATM in the opposite building and suggested that I could draw cash from the ATM and settle the bill. I was left with no choice except to follow his diktat.

The other day, I had to attend a wedding in the morning. I booked a taxi on an mobile aggregator application. The taxi arrived on time. When I boarded it, the driver asked me, "Would you be paying in cash?" I said, "I have deposited money with the aggregator in advance. The mobile app will automatically debit the fare at the end of the journey."

The driver said, "Sir, you are my first customer this morning. I need cash to buy fuel. I do not know when the aggregator will transfer the money to me. Please pay me in cash." After an altercation with the driver, I was forced to alight.

I was enraged and called the aggregator and reported the matter and my missed appointment at a wedding hall. The lady at the other end was all sympathy and apologised and said that she would share my complaint with her team. Nothing more was done. But, I had to shell out cash to an auto to reach my destination.

Since going out without ready cash proved to be a risk, I went in search of crisp notes in the ATM machines in my locality. After inserting the card in a few ATMs, I could not get any cash.

But in the process, the lamination on my card peeled off. Consequently, an ATM machine flashed the words, "Your request could not be processed".

Of course, I could draw cash using my cheque book or a withdrawal slip at the bank. Thus, my desire to emulate the Swedes went up in smoke. We surely have to travel a lot more distance before becoming a cashless society.