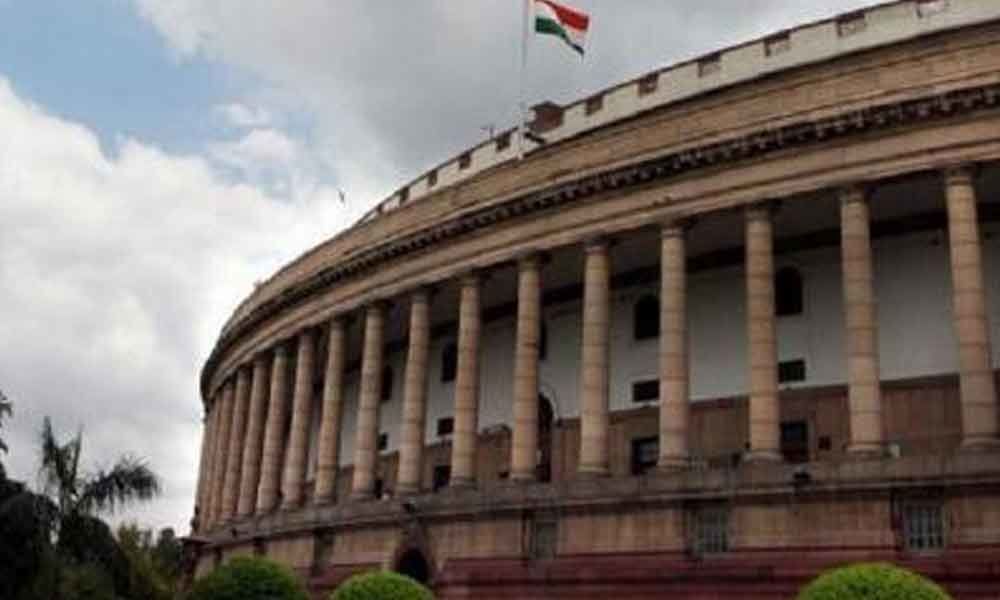 Having made it to the Lok Sabha after a gruelling election, the newly-elected Lok Sabha MPs have begun settling down in their role as lawmakers.

Having made it to the Lok Sabha after a gruelling election, the newly-elected Lok Sabha MPs have begun settling down in their role as lawmakers.

From their present transit accommodation, they will move to bungalows and flats spread across different parts of Lutyens Delhi with the Lok Sabha secretariat having initiated the process to thrash out parameters for allotment.

The MPs will be given accommodation by the House Committee from the Lok Sabha pool which has 517 houses ranging from Type-VIII bungalows to small flats. There is also hostel-type accommodation.

Officials said the House Committee will be the first committee of the Lok Sabha to be constituted after election of the new Speaker. They said that about 250 of new MPs in the seventeenth Lok Sabha have been given transit accommodation in various state bhavans as also Western Court.

The new members have filled requisite forms for residential accommodation stating their preferences as also their legislative experience.

A "statement" based on the information furnished by the members will be provided to the House Committee which will devise a criterion for providing different kinds of accommodation based on the inputs it receives.

"The House Committee will take a decision on the basis of flats available in different categories as well as the number of requests received," said an official.

Officials said that the Lok Sabha has enough houses in its pool for the members as the accommodation for ministers is handled by the Directorate of Estates.

The outgoing members have been given a month to vacate their premises from May 24, when the 16th Lok Sabha was dissolved.

Officials said that several factors are taken into account while allotting accommodation, including seniority of the member, security requirements and whether he has been a chief minister, governor, state minister or MLA.

According to PRS Legislative, which tracks work of Parliament, the Lok Sabha has 267 MPs who have been elected to the House for the first time.

Among the outgoing MPs, 230 have been re-elected. Forty-five MPs have been members of earlier Lok Sabhas.