Of protruding tummies and tasty curries 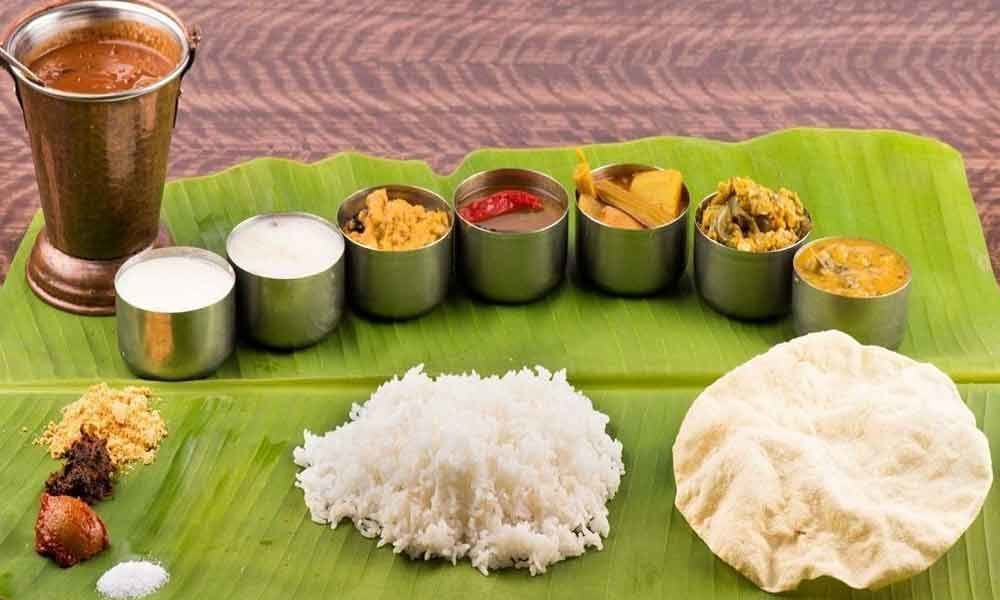 Enjoying a summer afternoon with my family at home, my son, who is seventeen years old, curiously asked, ‘Why do South Indians commonly have...

Enjoying a summer afternoon with my family at home, my son, who is seventeen years old, curiously asked, 'Why do South Indians commonly have protruding tummies?" The question though a bit insulting as it was referring obliquely to me too, I tried to answer him in a studious manner.

"As you know we the South Indians' staple food is rice and curry, we eat it in large quantities with spicy curry to which the bellies often get used to". Though my plausible explanation suppressed his further inquisitiveness, yet my thought system became restless and began to think deeply.

My mind wandered along. I reminisced about a scene in a film in which a piquant dialogue between the boss and his subordinates takes place at a certain point of time.

The boss comes to inspect his toddy shop and he routinely checks the curry too in the kitchen. But the curry woefully lacks spice and so the boss chides the cook for not putting more spice in the fish curry.

The boss explains to him that if more spice was not added, then the boozers would be reluctant to drink more toddy, which would eventually affect their business.

So, curry is prepared here to eat more rice. If more rice is taken along with spicy curries, surely the stomach will become pot-bellied. Now I explained to my son that in the past people had only rice and curry to eat almost two times a day.

Rice was the cheaper food available during that period. Social functions were held and the food served then was only 'rice and curry' with extra addition of payasam at the end of the feast to wash down hot spicy meal.

This practice is still rampant everywhere though in cities, rice and curry take a back seat especially in social functions.

At a wedding function some years back, I had the privilege to see a pot-bellied man consuming rice with a lot of spicy curries several times served on the plantain leaf. As I was sitting next to him I could hear him speaking, "Eating is an art.

You can eat up to your nose without getting fed up. For that you need right selection of delicacies." Upon this, I watched him intently for some time. Truly he was a great gourmet.

At the fag end of his binge eating, he belched with a deafening sound and went out to wash his hands. I cast a look around and saw everybody chuckling.

Once, I happened to come across an old lady at her early eighties munching her breakfast in a remote corner of a big restaurant near a famous temple in the suburban of Kochi (the restaurant belonged to her).

I took a seat near her having ordered my breakfast. The octogenarian had been having her breakfast for quite some time. When I started mine, she glanced at me and started teaching me how to eat my breakfast which consisted of dosa and chutney.

According to her, I needed fried pappadam too over and above dosa and chutney let alone the milk tea. I had that awe for her as she was still hale and hearty.

But now a fad for physical fitness without going mad for heavy eating is the order of the day as everyone is quite aware of the problem of overeating.

People are now more concerned with quality eating than quantity eating. How strange are the past and present when we studiously look at 'then and now'.