A just in time question paper can curb malpractices 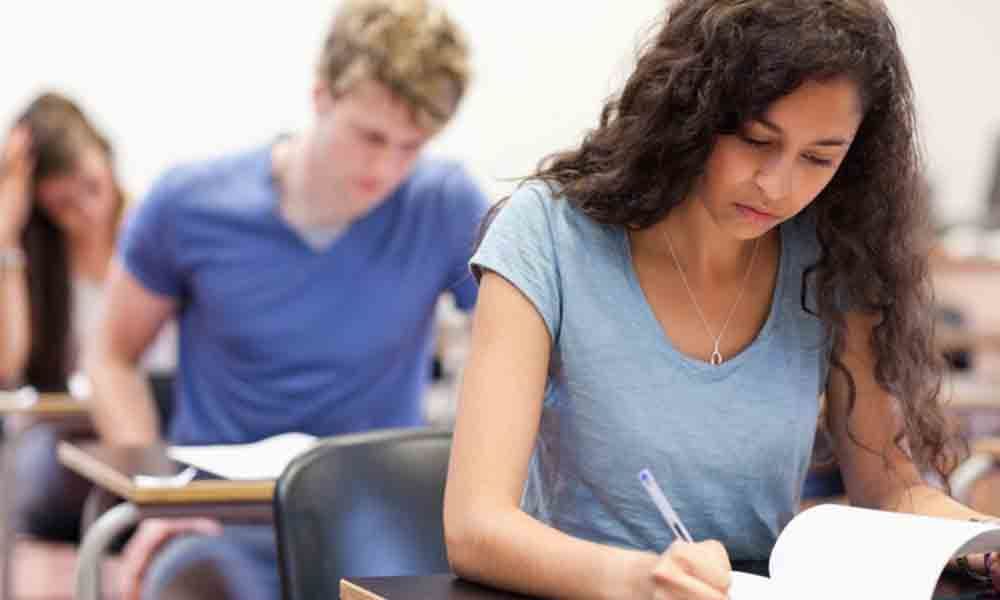 Writing examinations in India has undergone many changes. The advent of digital technology since the beginning of the new millennium has resulted in innovative practices of ascertaining the skill sets of students with specific reference to their preparations and grasping power.

Experts still feel there is much to be done before the entire process is made fool proof and is made functional to the optimal level. As Gopal Devanahalli, CEO, MeritTrac, a company that has specialised in this sector says: 'Broadly the pen-paper model is still the preferred one for over 50-60 per cent of examinations conducted in the country. This is particularly true at the level of Secondary, Senior Secondary examinations. The encrypted question paper is now rapidly being deployed in examinations at the entrance exams and degree level too, where a location is identified, a LAN set up to enable the students answer the questions online and later uploaded to the cloud.'

Taking it further, MeritTrac has come up with its own model to enhance efficiency and provide tamper proof solution to the various leaks and controversies that plague the examination activity today. It has the just-in-time question papers model for secure examination delivery, which was launched in 2016. As the company website proclaims:' Examinations in India are increasingly becoming large scale, thanks to the rapid growth in population and gross enrolment ratios. Coincidentally, examination paper leaks have also shown an alarming growth, maligning the reputation of examination bodies and resulting in late session completion and re-examinations for students'.

MeritTrac's Just in Time - Question Papers (JIT-QP) is a unique solution that aims to address the vulnerabilities in the traditional model by leveraging innovative technology to curb question paper leaks in high stakes examinations. With the onset of the examination season, fears of question papers getting leaked, forcing a re-exam on students, start lurking in the minds of children, parents as well as the education fraternity. Instances of the question paper going viral on social media bring into focus how technology can magnify a prevailing problem. As Gopal Devanahalli opines: "Paper leaks occur in India due to the involvement of too many people, from the creation of the question paper until its delivery," he said, talking about how, at present, papers are printed and stored for weeks and then sent to various centres, making them vulnerable to leaks.

The JIT-QP (Just In Time Question Paper) solution from MeritTrac, a subsidiary of Manipal Global Education, allows for delivery of the question paper to the examination centres, just a few hours before the exam starts. The system, launched in 2016, uses an OTP (One Time Password) to authenticate the question paper, which is then printed using high-speed printers two hours prior to examination. This ensures that the final question paper is available for distribution just minutes before the examination begins. "It is cost effective too," he says. He feels there are no setbacks in incorporating technology into the system, as long as all the stakeholders ensure the right infrastructure is used.

MeritTrac, started in 2000, has so far devised systems for a number of government bodies, educational institutions, examination boards and corporate houses across the country. "The right usage of technology will only ensure global standards in the education system, besides a secure way of examination conduction," he said. Recently, MeritTrac has embarked on a pilot project for a vocational university in eastern India where 55 centres have taken up the methodology successfully.