Budget will open up India to the world 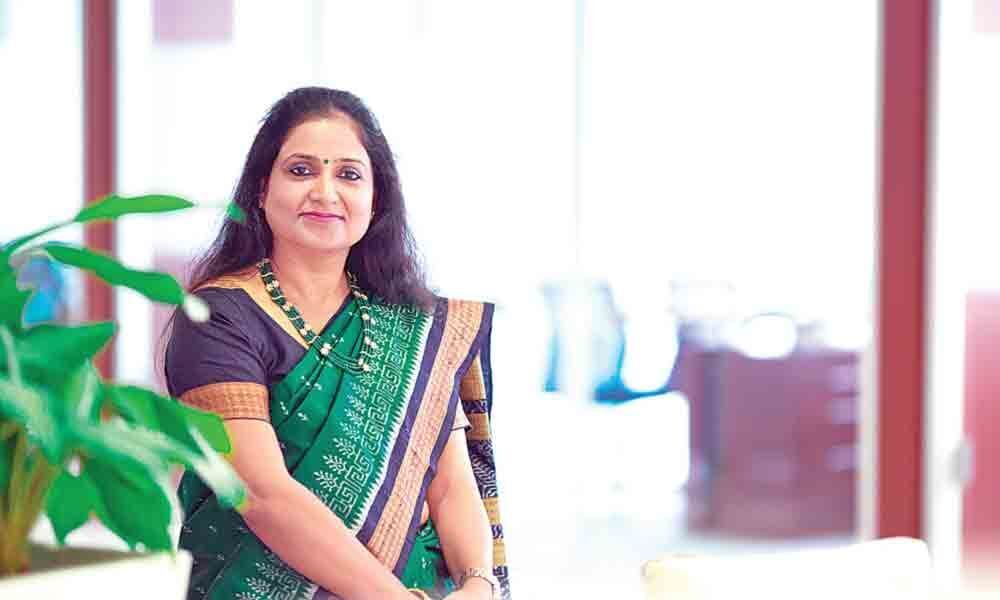 The union budget has come up with policies that will enhance the welfare prospects of populations across the country. It is a growth-oriented budget that augurs well for the economy.

The union budget has come up with policies that will enhance the welfare prospects of populations across the country. It is a growth-oriented budget that augurs well for the economy. The measures taken up by the government in its budget will help education in all respects. and will go a long way in reforming the educational sector. The series of measures announced by the Finance Minister touches upon key changes in the sector ranging from setting up of new institutions to improving the research culture in the country.

While literacy has always been a focus, this time round there are proposals to improve the quality of education. The government has announced Rs 400 crore allocations to set up world-class institutions that will rival the best across the country and the world. The higher funding would enhance the quality of education in government schools and will help children in their learning endeavour. But a more fundamental announcement has been the national education policy that tries to align India's institutions with global institutions. The proposal to set up a National Research Foundation will encourage and improve the standards of research in the country. The government also plans to invite foreign students to study in India and this will be realised through the new scheme 'Study in India', which is highly appreciative. Schools in the country will be made future-ready with a focus on research, robotics and AI. This technology upgradation will allow Indian schools to leverage the power of digital solutions and prepare students for new age jobs and career.

Ultimately, the budget has important and progressive measures and is student -focussed. Education is linked to the economy and good skills will lead to a highly productive system. The status of education is often a healthy predictor of the country's overall development and well-being.