Success is not the only thing you should pursue 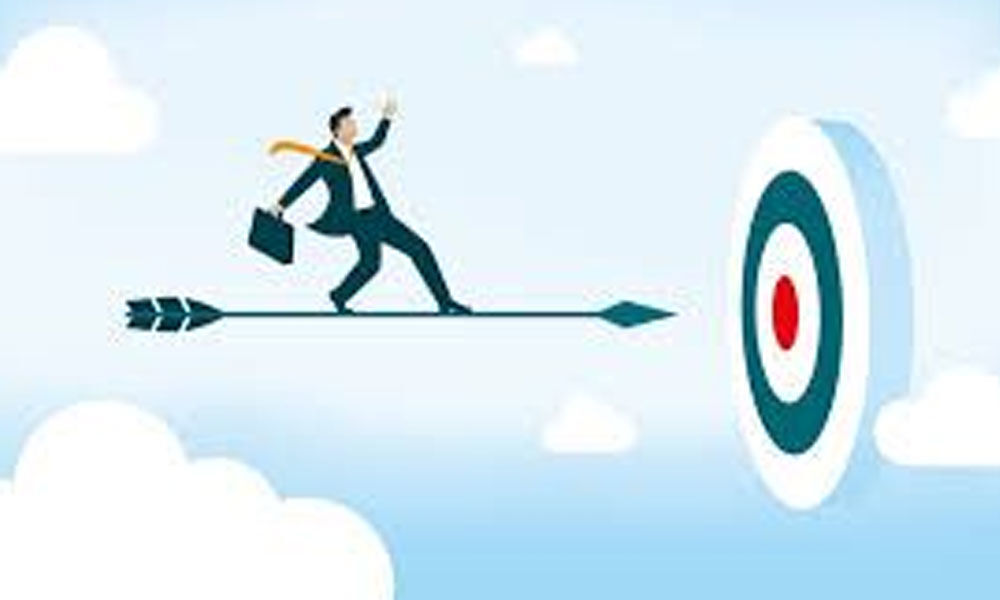 x
Success is not the only thing you should pursue
Highlights

The only thing I can think of better than getting a degree from an institute of higher learning as famous as the Indian Institute of Management,...

My last visit here was in 2004, on Basant Panchami. I remember the city bathed in festivity with the sky speckled with kites. This city is that mirrors the entire country, its colorful history and its diversity.

Dear graduating students of IIM: This is a watershed moment in your life, the moment of leaving your nest -- home, hostel, family, and teachers -- and going out into the big wide world. You will face many challenges in whatever your ambitions.People have different ambitions. Some of you will want to be entrepreneurs, breaking new ground, creating new products and new wealth.

Some will want to be researchers looking at our chaotic world and trying to discover the mysterious laws of society and economy, unearthing new ideas and philosophies that could leave a mark on human thinking over hundreds of years, the way the great philosophers have done through history.

In pursuing these ends, you will face good times and bad, days of hope and times of despair. Remember, it is fine to both aspire and fail. The story of one of the great economists in history, Joseph Schumpeter, illustrates this.

Monkeys are great imitators. Within moments they were all throwing their hats down. Relieved, he gathered them and went his way. Forty years later, his grandson, a hat-seller, was going from one town to another with hats to sell, when he felt sleepy, and decided to take a nap under a tree. When he woke up, to his dismay, all the hats were gone.

Then he looked up and saw that monkeys had taken them to the tree top and were wearing them. What would he do, since hat-selling was his livelihood? Then he remembered his grandfather's story. He took off his hat and threw it down on the ground.

But now, one monkey came down, picked up the hat, put it under his arm, walked up to the hat-seller, gave him a tight slap, and said, "You think only you have a grandfather?" How good reasoning is critical for good policymaking is illustrated well with India's foreign exchange reserve story.

For more than 20 years, up to 1991, India's foreign exchange reserves used to be roughly 5 billion dollars. The years 1991 to 1993 India saw some of the most far-reaching and well-designed reforms ever undertaken. Those were the reforms that changed India's growth story.

The benefit was magical. The foreign exchange reserve which used to be roughly 5 billion dollars for 20 years, rose in the next 20 years to nearly 300 billion dollars. It was professionalism with fine reasoning that led to this huge success.

But, students and friends: Success is not the only thing you should pursue. This is where my second topic comes up: Morality.Traditional economics talks a lot about profit-motive and individual rationality. What is forgotten, but is actually as important for a society's long run success is morality.

Morals and trust are the nuts and bolts of an economy. Without those you can get short run success, but not long-run development. Before getting into this topic, let me digress with a personal story.

A former student of mine, and now a prominent social activist, Jean Dreze, recently wrote in a paper that some 40 years ago I said in class that I do "economic theory for its own sake, without any illusion that it helps to improve the world we live in."

Jean was disappointed by this and went on to console himself, "I have a feeling that Kaushik has changed his mind on this. ...(He) ended up dabbling quite a bit in economic policy, and even holding positions that necessarily involve changing the world we live in."

I do not recall saying what Jean attributes to me, but I can believe I said it, because that is how I felt. But, as far as changing my mind goes, I have to admit, I have not. Let me explain.It is true that when I did research, I did so for its own sake. I know there are more noble individuals who become economists to change the world for the better, but I was not one of them.

I am not justifying my behaviour, but that is the way I was. I found the puzzles of the economy and philosophical paradoxes underlying society so fascinating, that understanding them was an aesthetic pursuit, like art or Euclidean geometry. I did it for its own sake.

I never cared much for money. I can fully understand Paul Samuelson, one of the greatest economists of all times, saying, he "had been incredibly lucky throughout his lifetime" because he was "overpaid and underworked."

I feel the same because my work as researcher never felt like work. [I don't advertise this fact because I don't want my employer to cut my salary.] So my selfishness was different from that of many other people's.

But, Jean was right, it was selfishness, nevertheless. All I can say is that I tried to make up for it later in life.In 2009, when I was chairman of Cornell's department of economics, and taking a vacation in India, I got an unexpected phone call from the prime minister's office. The caller, a joint secretary, quickly got to the point.

Dr Manmohan Singh wanted to know if I would consider being the Chief Economic Adviser to his government. The following day, after I met Dr Manmohan Singh and had a wonderful meeting, I made a vow.

I told myself that, since my life till then had been one of pure indulgence, that of the joys of research, if I were to wean myself away from that, I must do so with only one purpose, that of serving society.

That is what I tried to do during the 7 years I worked as a policymaker -- 3 years with the Indian government and 4 with the World Bank.India commands huge global respect for its polity of openness and tolerance. There are forces at work in the country that want to destroy this and make us in the image of failed nations.

You, the students of IIM, by virtue of your excellent education, have a special responsibility on your shoulders, the responsibility to reject narrow sectarianism, uphold scientific thinking, openness to new ideas, and freedom of speech.

I hope you will succeed in your careers and there is, of course, satisfaction in success. But there is no joy, no happiness comparable to the joy and happiness of knowing that we have contributed, in even a small way, during our brief journey on earth, to the legacy of leaving a better world for all of humanity.