Tripura to hand over 20 government schools to ISKCON 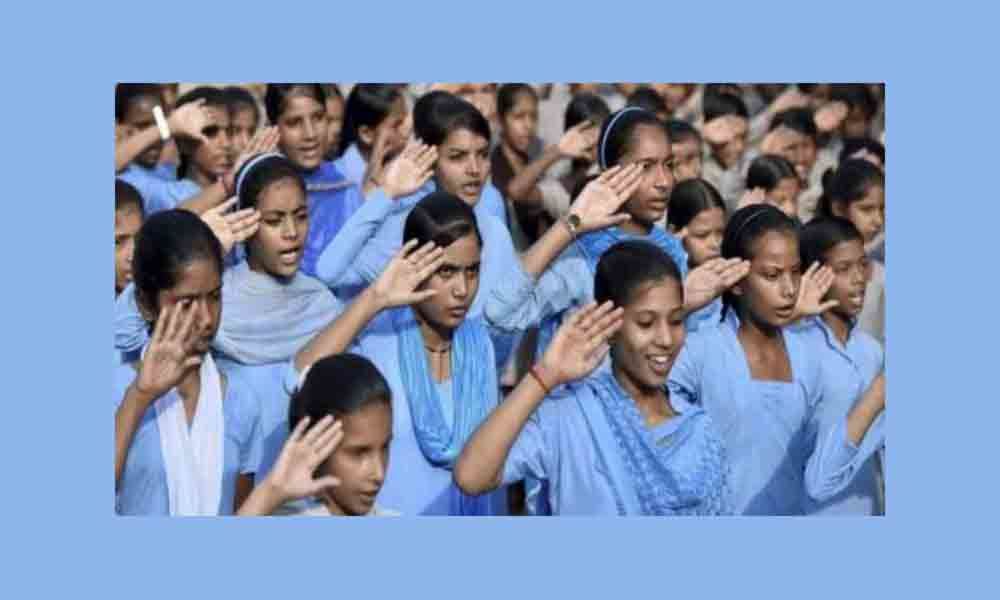 Agartala: Tripura government has decided to hand over 20 state-run schools including 13 closed institutions to ISKCON to run them, Education Minister Ratan Lal Nath said Friday. The 13 schools are closed as they don't have any student. In 147 other government schools there are a maximum of only 10 students, he said. "The council of ministers in its meeting held on Thursday evening decided to hand over 20 schools including the closed 13 schools and seven schools from 147 schools, which have maximum 10 students to the authorities of International Society for Krishna Consciousness (ISKCON), who agreed to provide quality education in those schools", Nath told a press conference.

'Indian Tribal Care Trust', a wing of ISKCON would run the schools, Nath said, adding the schools are located in remote and tribal areas of the state. The minister said the BJP-IPFT government which came to power in the state last year after ousting the Left Front was trying to reform the education system in the state. "Initially they (ISKCON) opted for 53 schools but we have decided to give them 20 schools for five years of which 7 in West Tripura district, one in Gomati district, two in Khowai district, three in Sepahijala district and seven in South Tripura district, would be handed over to them for five years. They promised us to impart quality education", the Education minister said. Nath said the state government and 'Indian Tribal Care Trust' would soon sign a MoU and the terms and conditions include that at least there would be 30 students in each of the schools and the schools must be affiliated to the CBSE or ICSE and they should follow the guidelines of Right to Education Act of the Central government. The state government would distribute free books, uniforms and mid-day meals and the ownership right would be with the state government, he said. Tripura has 4,389 government and government-aided schools, he said. Nath said the council of ministers also decided to introduce metered auto-rickshaw service in Agartala Municipal Corporation (AMC) areas and town bus service for creating a better transport network system to commuters.